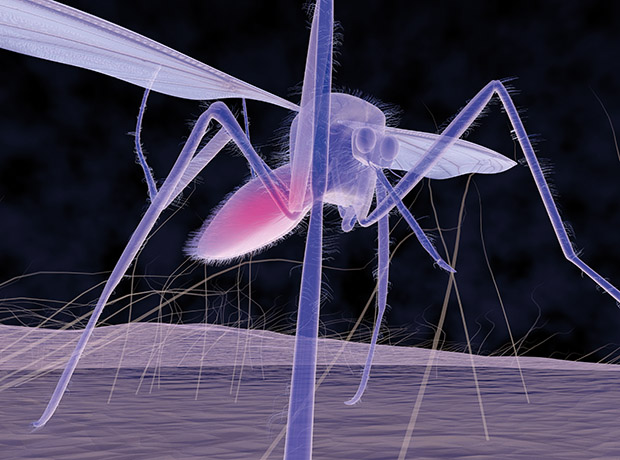 Immunisation campaigns for GSK's malaria vaccine will begin to 2018 now that funding has been secured for phase one pilot deployments in sub-Saharan Africa, the World Health Organisation has announced

GSK's RTS,S or Mosquirix is the world's first malaria vaccine, but is only partially effective and needs to be given in a s four dose schedule. The WHO has therefore said that it should be deployed on a pilot basis before and wide-scale use.

"These pilot projects will provide the evidence we need from real-life settings to make informed decisions on whether to deploy the vaccine on a wide scale," said Pedro Alonso, director of the WHO's Global Malaria Programme.

The green light for the pilots comes after the Global Fund to Fight AIDS, Tuberculosis and Malaria approved $15 million to fully fund the first phase of the programme. The GAVI Vaccine Alliance and UNITAID have also committed up to $27.5 million and $9.6 million respectively for the first four years of the programme.