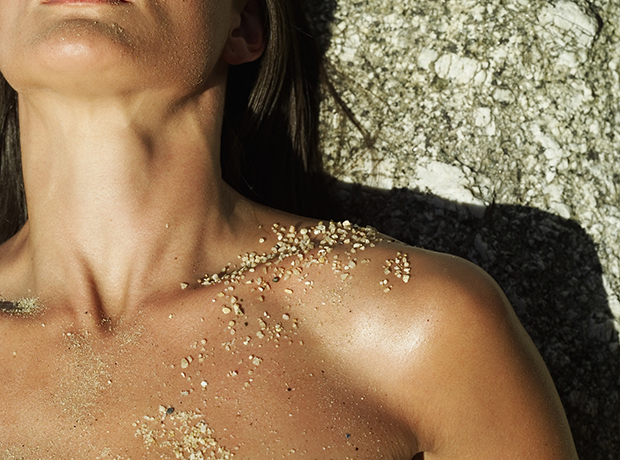 New research has suggested that hormone replacement therapy (HRT) tablets, commonly used by menopausal women for symptom relief, are associated with a higher risk of rare but serious blood clots.

The data, published in the British Medical Journal, found a correlation between use of HRT tablets and increased risk of venous thromboembolism, a condition in which a blood clot forms - most often in the deep veins of the leg, groin or arm - and travels in the circulation, lodging in the lungs.

The tablet form of HRT was found to be associated with nine extra cases of VTE per 10,000 women per year, compared to none with treatments such as gels, creams and skin patches.

Data was collated from the two largest UK primary care databases, containing patient records from more than 2,000 GP practices and associated hospital records from 1998 to 2017.

Professor Helen Stokes-Lampard, chair of the Royal College of GPs, has responded to the study saying that the study is ‘interesting’ but shows association not causation, and urges patients not to panic.

“The menopause is a transition stage for every woman and can cause difficulties for many – and for some specific symptoms, such as hot flushes and night sweats, HRT is the only medical treatment that has good evidence of benefit.

“While this study is certainly interesting and important, as the authors themselves acknowledge, the findings do not prove that tablets cause more DVTs than patches, just that there is an association. As such, it is essential that more research is conducted in this area and taken into account as new clinical guidelines are updated and developed.

“It’s important that patients don’t panic or stop taking HRT as a result of reading about this study, but instead discuss their concerns at their next routine GP appointment, or seek advice from a reputable website like NHS Choices.”