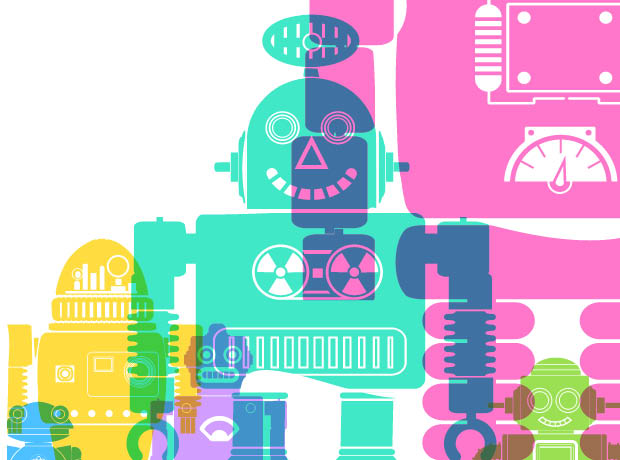 The A2a receptor antagonist, which is in development for adult patients with advanced solid tumours, was co-invented and developed through a joint venture between Exscientia and Evotec.

Exscientia’s AI-designed A2a receptor antagonist is being investigated for its ability to prevent adenosine from binding to the T-cell receptor and potentially promote anti-tumour T-cell activity.

According to the company, the drug candidate has potential for best-in-class characteristics, “with high selectivity for the target receptor, bringing together potential benefits of reduced systemic sides effects as well as minimal brain exposure to avoid undesired psychological side effects”.

“We set ambitious therapeutic objectives for this project, especially high selectivity for the A2a receptor and central nervous system (CNS) sparing properties, in order to reduce the likelihood of systemic side effects. Even with these challenging objectives, we were able to discover our candidate molecule within eight months of project initiation.”