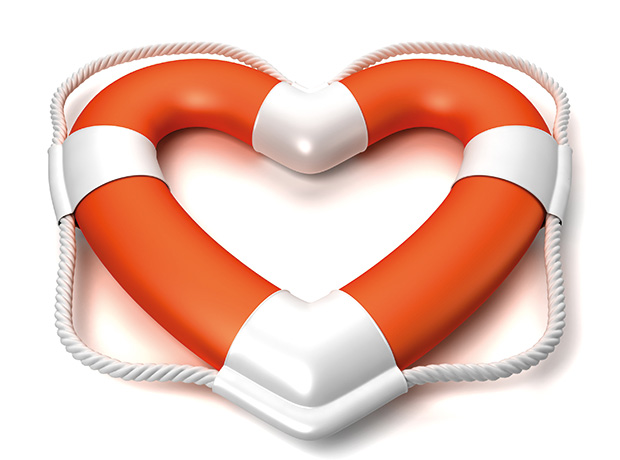 Queen’s University researchers have developed a new test to detect disease and infection that could save time, money and possibly lives.

The highly innovative new enzyme biomarker, developed by scientists at the Institute for Global Food Security at Queen’s, can detect enzyme markers of disease known as proteases - crucial for microorganism growth but are also responsible for the progression of many illnesses - in humans, animals and food products.

Scientists at Queen’s Institute for Global Food Security have developed a nanosensor which has resulted in sensitive, fast and cost effective protease detection in milk and urine, as levels of proteases can be highly elevated in the urine of patients with diabetic kidney disease, or at the sites of infected wounds.

Dr Claire McVey, Queen’s researcher and co-author of the study published in Nano Research, explains: “Not only is the test cheap to produce, but it can be used anywhere and is not reliant on laboratory conditions. Eliminating the need to carry out tests in a laboratory setting is life-changing. As well as being cost-effective, it means faster diagnosis.”

The approach developed by the Queen’s researchers was tested on milk and urine but it could be adapted for a number of other applications.

Dr Cao, the lead academic on the study explains: “Using molecules other than casein to coat the surface has the potential to detect other types of enzyme biomarkers. For example, coating the nanoparticles with lipids could detect the lipase enzyme, which could help in the diagnosis of diseases such as pancreatitis.

“Following full validation of this test, we would like to explore how we could expand the application to detect a host of other diseases or contaminated foods. This new approach will enable the identification of enzyme biomarkers at the point of care.”