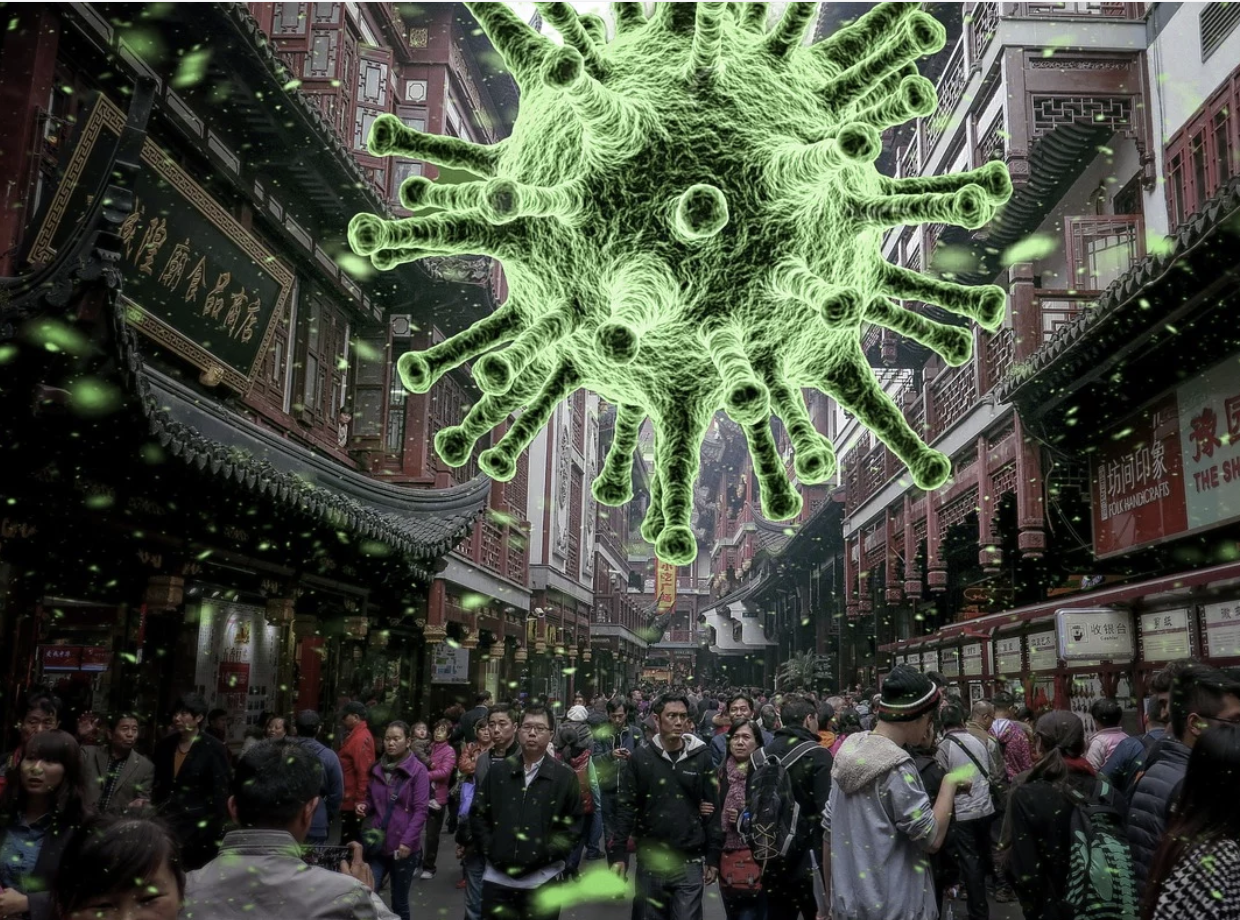 A vaccine against SARS-CoV-2 being developed by AstraZeneca and the University of Oxford is showing strong promise in clinical trials.

Interim data from the ongoing Phase I/II COV001 trial, led by Oxford University, showed AZD1222 was tolerated and generated robust immune responses against the virus that causes COVID-19 in all evaluated participants.

The results, published in The Lancet, confirmed that a single dose of AZD1222 resulted in a four-fold increase in antibodies to the SARS-CoV-2 virus spike protein in 95% of participants one month after injection. In all participants, a T-cell response was induced, peaking by day 14, and maintained two months after injection.

On the safety side, transient local and systemic reactions – including temporary injection site pain and tenderness, mild-to-moderate headache, fatigue, chills, feverishness, malaise and muscle ache – were common in the AZD1222 group and comparable to previous trials and other adenoviral vector vaccines. No serious adverse events were reported with AZD1222, and reactions were lessened with the use of prophylactic paracetamol and occurred less frequently after a second dose, it was noted.

“The interim Phase I/II data for our coronavirus vaccine shows that the vaccine did not lead to any unexpected reactions and had a similar safety profile to previous vaccines of this type,” commented Professor Andrew Pollard, chief investigator of the Oxford Vaccine Trial at Oxford University and co-author of the trial.

“The immune responses observed following vaccination are in line with what we expect will be associated with protection against the SARS-CoV-2 virus, although we must continue with our rigorous clinical trial programme to confirm this. We saw the strongest immune response in participants who received two doses of the vaccine, indicating that this might be a good strategy for vaccination.”

“While there is more work to be done, today’s data increases our confidence that the vaccine will work and allows us to continue our plans to manufacture the vaccine at scale for broad and equitable access around the world.”

Late-stage Phase II/III trials are currently underway in the UK, Brazil and South Africa and are due to start in the US, which will help determine how well the vaccine will protect from the COVID-19 disease and measure safety and immune responses in different age ranges and at various doses.

“Developing a vaccine is an incredibly difficult challenge; the fact that there are multiple candidates in development is hopefully a sign that the hard work will ultimately pay off,” noted the Association of the British Pharmaceutical Industry's Richard Torbett.

“But we must be patient. Proving that a vaccine is safe and effective is a long process and we could still be many months away.”