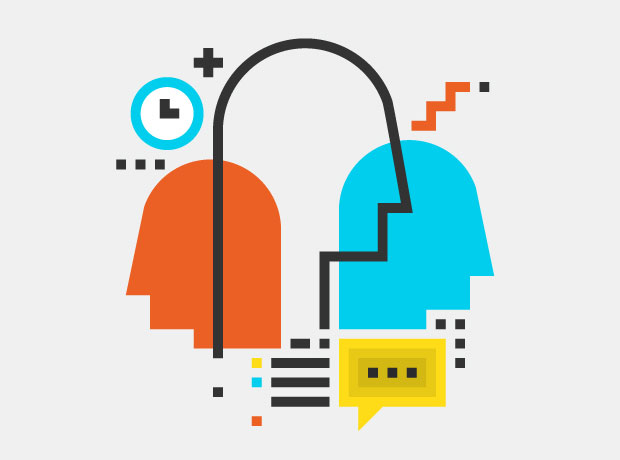 In a Phase III CASSIOPEIA (MMY3006, NCT02541383) study, the addition of the drug was found to result in higher response rates and longer progression-free survival (PFS) than bortezomib, thalidomide and dexamethasone (VTd) alone in patients with newly diagnosed multiple myeloma.

CASSIOPEIA is the “first study to investigate the clinical benefit of Darzalex in combination with a standard of care treatment regimen in patients with newly diagnosed multiple myeloma undergoing autologous stem cell transplant,” said Dr Philippe Moreau, CASSIOPEIA primary investigator and head of the Hematology Department at the University Hospital of Nantes, France.

He continued, “There is a need for new treatment options for newly diagnosed patients, potentially including this combination therapy with daratumumab. This study adds to the growing body of evidence for daratumumab in the frontline setting.”

The study “showed that the subcutaneous formulation of daratumumab resulted in non-inferior pharmacokinetics and efficacy compared to the current intravenous formulation, and also importantly offers the potential for a fixed-dose administration, shorter infusion times and a lower rate of infusion-related reactions,” said Maria-Victoria Mateos, COLUMBA primary investigator and director of the Myeloma Unit at University Hospital of Salamanca-IBSAL, Salamanca, Spain.

She continued, “Daratumumab IV has proven to be an important medication in the treatment of multiple myeloma, and a new subcutaneous formulation may offer patients a different experience, including a shorter administration time.”

NICE u-turn backs use of Darzalex combo for myeloma relapse