‘Junk’ DNA may hold the key to neurological disorders 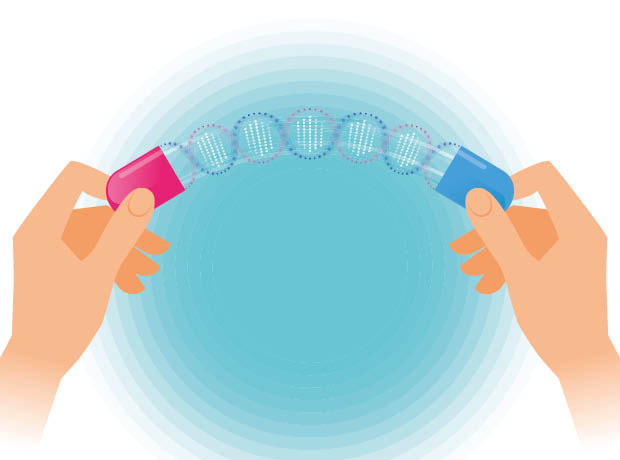 New research has found that there is a link between non-coding DNA and certain neurological disorders such as Alzheimer’s and motor neurone disease.

A team from the University of Lincoln and the University of Sheffield identified how oxidative breaks in so-called ‘junk’ DNA are formed and repaired, exploring how the repairing of these breaks could protect us from neurological diseases in the future.

The discovery unlocks the potential for pioneering new research into this ‘junk’ DNA, which makes up 98% of our total cellular DNA.

Lead author, Dr Swagat Ray, senior lecturer in cell biology at the School of Life and Environmental Sciences at the University of Lincoln, explained: “This is the culmination of half a decade of rigorous research by an exceptionally talented team led by Professor Sherif El-Khamisy at the University of Sheffield”.

“Oxidative stress is an unavoidable consequence of cellular metabolism and can be influenced by factors such as diet, lifestyle and environment. In the long term, oxidative stress can cause irreparable damage to the body’s cells, proteins and DNA, accelerating the ageing process and contributing to the development of neurological diseases such as dementia,” he added.

Up to one billion people all over the world suffer from neurological conditions such as motor neurone disease and Alzheimer’s, which are caused by the progressive loss of brain cells called neurones.

The findings of this study can now pave the way for future research, which could lead to earlier detection, delay or even curing many neurological disorders.