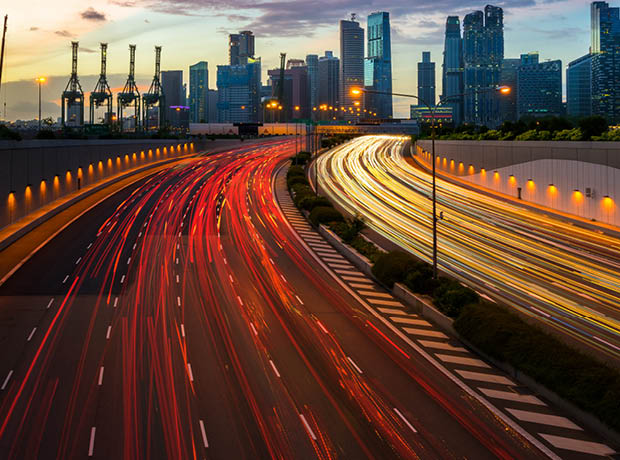 The study analysed over a decade’s worth of research evidence from around the world to establish the extent to which mothers’ exposures to air pollution, diet, alcohol and chemicals affects fetal growth.

While there was surprisingly insufficient evidence that poor diet, alcohol or chemicals were factors, the study found evidence that exposure to nitrogen dioxide resulted in smaller fetal head size, particularly in the last three months of pregnancy.

The nitrogen dioxide referred to in the research is primarily generated by vehicle traffic, but can be present in the home from cigarette smoke, or butane and kerosene heaters and stoves.

Professor Steve Turner, who led the study, said: “What was unique about our review of the literature is that we looked at unborn babies to see if mothers’ exposures to these factors affected fetal development. We used medical literature dating back 13 years, when the first studies linking exposure to fetal measurements was first published.

“The seven studies where air pollution was measured and linked to fetal size were from different geographical areas of the world, including Australia, the USA and several countries in Europe. However in all of the studies the evidence was clear that in the third trimester in particular, exposure to nitrogen dioxide reduced fetal growth.”

Previous research has shown that being small - for gestational age - at birth is associated with increased risk for conditions that include coronary artery disease, type II diabetes and asthma, meaning that a baby subject to air pollution in the womb is more likely to develop one of these later in life.