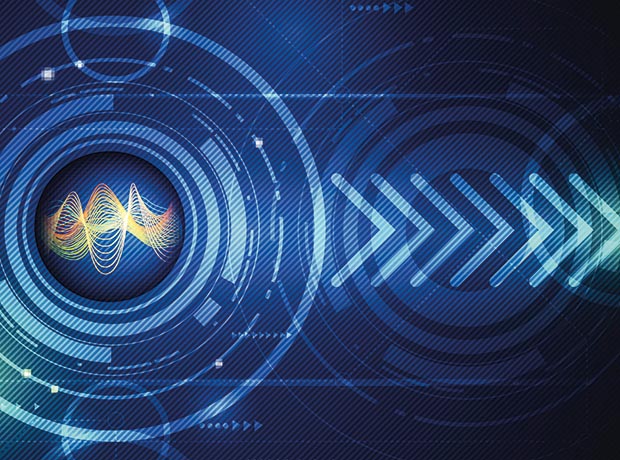 The House of Lords has slammed the government’s commitment to delivering the Life Sciences Industrial Strategy, deeming it “incoherent” and “wholly inadequate”.

An inquiry by The House of Lords Science and Technology Committee has uncovered “complicated arrangements” for the Strategy’s implementation, as well as “a lack of clear authority and accountability”, which, it says, raises questions about the government’s commitment to driving it forward.

In its report, Life Sciences Industrial Strategy: Who’s driving the bus?, the Committee recommends a “sweeping simplification” of the Strategy’s implementation arrangements, and calls for “immediate action” to ensure development and expansion of the sector.

It also suggests the establishment of a single body that has complete oversight of implementation, called the Life Sciences Governing Body, which must have cross-party support.

“Prompt and vigorous action by the government can save the day. This strategy has already secured the commitment of the business, charity and academic communities. But the central role of the NHS in the life sciences means only the government can take the lead,” it argues.

According to the report, the government has failed to engage the NHS effectively, and so the NHS' commitment to the strategy has so far been “incoherent, uncoordinated and ineffective”.

The NHS does not have the capacity to rise to the challenge of implementing the strategy, and its current structures “stifle innovation”.

The NHS must give greater priority to the uptake and spread of innovation and to rewarding clinicians and managers who make such adoption successful, the Committee stressed, and called on the government to explore financial incentives for those NHS trusts that do so.

“If implemented correctly the Life Sciences Industrial Strategy will make a major contribution to the future economic prosperity of the UK but what became clear throughout our inquiry is that it stands little chance of success without a detailed plan for implementation and clear lines of authority, responsibility and accountability,” said Chairman of the Committee, Lord Patel.

“The government has an opportunity right now to get ahead of international competition. It can, and must, take bold steps to secure the future growth and expansion of the life sciences sector. This is even more vital as the UK prepares for life outside the European Union.”

But the government said it "does not recognise the Committee’s assessment".

In a statement emailed to PharmaTimes, a spokesperson noted that the Life Sciences Sector Deal has "committed £500 million of government investment into UK life sciences, backed by investment from 25 organisations across the sector, that will build on the sector’s strengths, secure thousands of jobs and create new innovative medicines and technologies, giving NHS patients access to the best possible treatments.

“The government will continue to work closely with industry to seize the future opportunities in this area and we will respond to the report in due course."

Sir John Bell also said the government has made "enormous progress" in implementing its recommendations.

"With the help of industry and the charity sector, it has launched the world’s largest genomics programme, is creating digital pathology centres with industry and digital innovation hubs to work with industry. This is in addition to a new set of manufacturing facilities."

Highlighting that the Strategy is “the blueprint for the UK’s success in life sciences as we leave the EU”, the Association of the British Pharmaceutical Industry ABPI said: “We need to see the full implementation of the strategy to deliver on its aims, and we welcome the Government’s collaborative approach and the leadership from Sir John Bell to see this happen.

“The NHS is the heart of our sector and critical to its success: the strategy cannot succeed without its support.”

Drugmakers line up to invest in UK life sciences