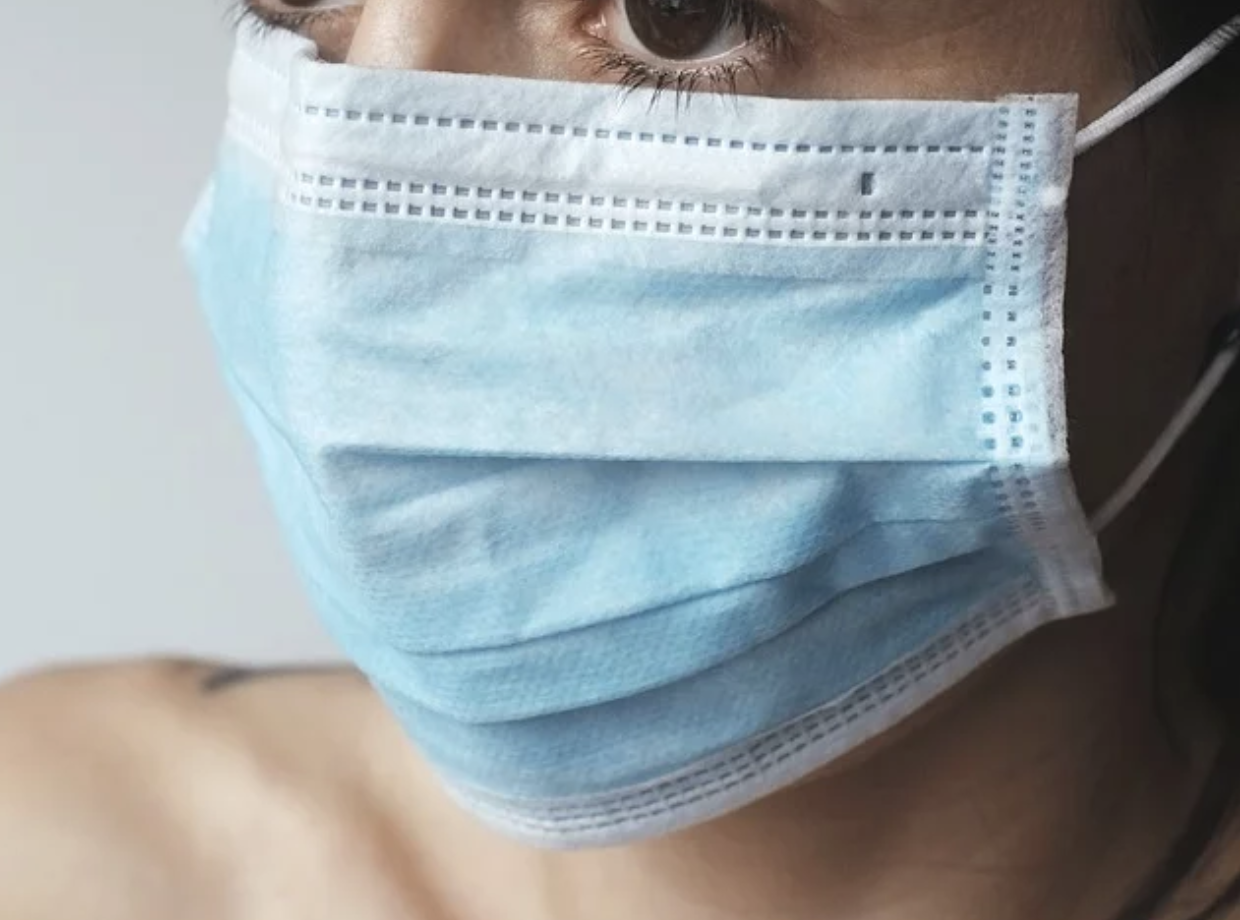 The House of Lords Science and Technology Committee 'strongly recommends' that the government takes immediate action to slash the likelihood of a resurgence of COVID-19 in the winter.

In a letter to the prime minister, Committee Chair Lord Patel highlighted evidence heard from top medical and scientific advisors that ‘it will be vital to suppress levels of infection of the virus to as low as possible before the winter’ and that 'more could be done to reduce levels of infection'.

The Committee stressed that not enough is being done to reduce infection levels before October, especially in England, and calls for a target for the levels of infection the government aims to be at by October.

The letter also expresses concerns over 'stretching the NHS and the Test and Trace system beyond capacity if preparations and testing are not geared up now'.

It also notes that during the winter months the number of people presenting with COVID-like symptoms will 'increase significantly, and warns that the government 'may be underestimating testing requirements'.

The letter says that more testing must be done in high-risk environments and high-exposure occupations, and that multiplex testing strategies that could distinguish the virus from other illnesses must be explored urgently.

Lord Patel stressed that a more local response will be absolutely 'critical' as case numbers reduce, and expressed concerns over imbalances between national and local management of the pandemic in England.

Also, noting that the government’s public messaging 'falls short', the Committee called on the PM quickly to quickly put in place a public health campaign focusing on behaviours that can help suppress virus transmission.

The move follows research indicating that COVID-19 is worse in colder months than warmer ones, and that dry indoor air could encourage its spread, and a report by the Academy of Medical Sciences warning that hospital deaths related to the virus could hit 119,000 between September 2020 and June 2021 if action is not taken now to reduce its spread.