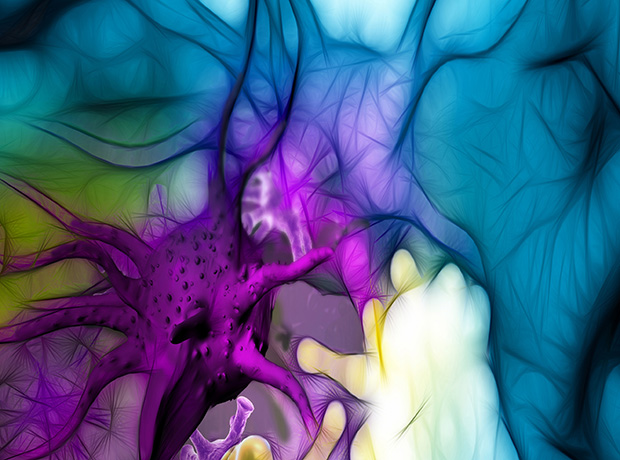 Lynparza (olaparib) continues to go from strength to strength, as the MSD and AstraZeneca PARP inhibitor has now been shown to slow or stop tumour growth in some men with advanced prostate cancer, shown by a new clinical trial.

The pioneering precision medicine, already licensed for breast and ovarian cancer, was found to be effective in over 80% of men with prostate cancer whose tumours had mutations in the BRCA genes.

Men with advanced versions of the disease who had already received chemotherapy lived for more than 13 months on average when treated with Lynparza – and nearly 18 months among those with BRCA mutations. The successful results raise the prospect that it could become the first ever gene-targeted drug to be approved for prostate cancer.

On the discovery, the next step is to “work out how to combine olaparib with other drugs to keep cancer at bay for much longer’” explained Professor Paul Workman, chief executive at The Institute of Cancer Research.

He continued, “That’s the kind of research we will be carrying out in our new Centre for Cancer Drug Discovery, which aims to create innovative new treatments designed to overcome cancer evolution and drug resistance.”

Advanced prostate cancer can cause symptoms, such as fatigue, bone pain, and problems urinating.