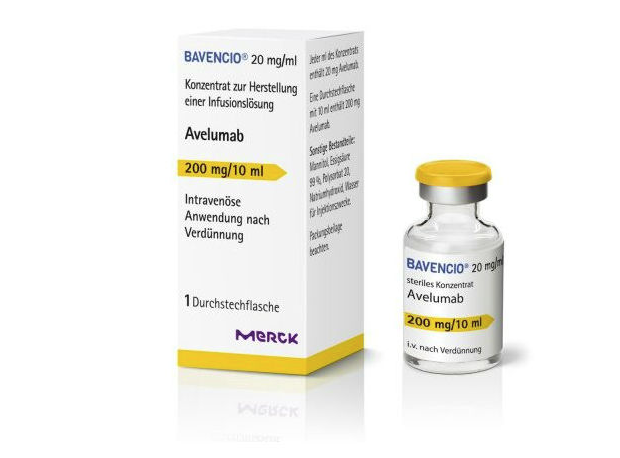 Merck KGaA and Pfizer have decided to stop their Phase III JAVELIN study testing Bavencio (avelumab) as a potential treatment for certain patients with advanced head and neck cancer.

The companies say that the decision follows advice from the trial's independent data monitoring committee, which determined based on an interim analysis that adding the anti-PD-L1 antibody to chemoradiotherapy (CRT) is unlikely to significantly prolong progression-free survival (PFS) in this patient population, compared to standard-of-care CRT.

A detailed analysis of the study will now be conducted, and findings will be shared with the scientific community, confirmed Pfizer.

Head and neck cancer is the sixth most common cancer worldwide, and approximately 60% of people are diagnosed when their disease has already progressed to the locally advanced stage.

Despite aggressive standard-of-care treatment with high-dose chemotherapy combined with radiotherapy, head and neck cancer will ultimately recur in a large proportion of patients, and there has been limited innovation for patients with locally advanced variations over the last ten years.