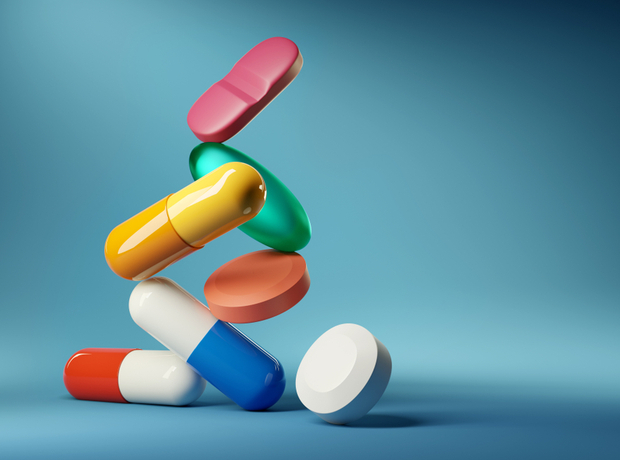 Merck KGaA (Merck) – known as EMD Serono in the US and Canada – and the Pediatric Praziquantel Consortium have announced that the European Medicines Agency (EMA) has validated arpraziquantel with a view to receiving a positive opinion. The therapy treats preschool-aged children – of three months to six years of age – with schistosomiasis. This group of approximately 50 million patients currently lacks a suitable treatment option.

The application was put forward by Merck on behalf of the Consortium for a scientific opinion by EMA under the EU-Medicines for all (EU-M4all) procedure. This system concerns high-priority medicines for human use which are intended for markets outside the EU.

A positive scientific opinion by EMA, if received, will facilitate regulatory decisions in endemic countries. Merck is designated as the future marketing authorisation holder across African countries.

Containing the pharmacologically active enantiomer of praziquantel (the standard care of treatment), arpraziquantel is a novel dispersible or orodispersible tablet that can be taken with or without water, is palatable for preschool-aged children and withstands hot conditions.

The clinical development program was completed at the end of 2021 during a pivotal phase 3 trial during which the primary efficacy endpoint of clinical cure was met with a favourable safety profile. Adverse reactions observed in clinical studies were similar to those reported for praziquantel.

As part of the Merck’s Global Health strategic priorities, the company’s commitment to schistosomiasis, including the development of arpraziquantel, has been recognised in the 2022 Access to Medicine Index where Merck ranks fifth among the 20 largest pharmaceutical companies when it comes to global access to medicines in low- and middle-income countries.

Peter Guenter, chief executive officer of healthcare at Merck, explained: “With this milestone, we are one step closer to achieving our mission of improving the health of preschool-aged children with schistosomiasis. Our contribution forms part of our larger ambition to eliminate schistosomiasis as a public health burden by 2030,” said.