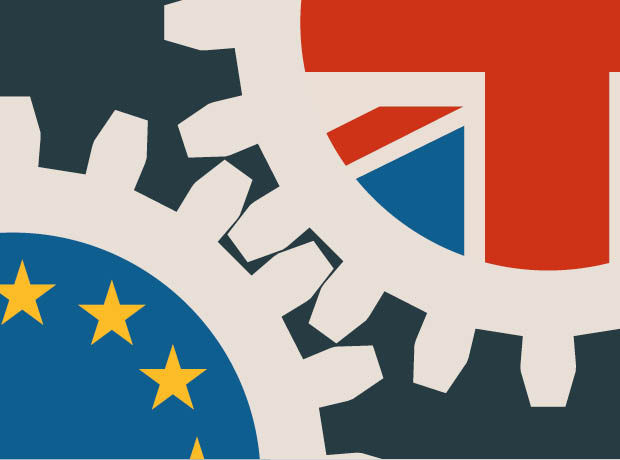 The MHRA has clarified how the UK’s clinical trials rules will function in partnership with the EU after Britain leaves the Union in March next year.

“As part of exit negotiations, MHRA is working to ensure that we continue to have the best possible environment in which to support clinical trials,” the agency said. “Our overall aim is to ensure that patients in the UK and across the EU continue to be able to access the best and most innovative medicines.”

As well as releasing a technical document giving technical guidance on Brexit implementation, in a statement the agency said that during the Brexit transition period, which will run from 30 March 2019 till 31 December 2020, EU rules and regulations will remain in place in order to provide continuity and certainty to businesses and citizens. Specifically, the EU’s new Clinical Trials Regulation (CTR) is expected to be implemented during 2020 and would therefore apply to the UK under the terms of the time-limited implementation period.

“The new regulation is a major step forward,” the Agency said. “It will enable a streamlined application process, harmonised assessment procedure, a single portal for all EU clinical trials and simplified reporting procedures, including for multi-Member State trials. The UK was involved in developing the new regulation that has been widely welcomed by Europe’s research sector, including academia, medical research charities and industry.”

However, if the new regulation does not come into force during the implementation period, UK law will remain aligned with parts of the EU’s CTR legislation that are within the UK’s control, so that researchers conducting clinical trials can plan with greater certainty.

The two key elements of the regulation that the UK would not be able to implement on its own are the use of a shared central IT portal and participation in the single assessment model, both of which would require a negotiated UK/EU agreement regarding UK involvement following the end of the implementation period.

“We cannot pre-empt the outcome of these negotiations, but the government has always been clear on its preference for close cooperation with the EU across all aspects of medicines regulations,” the MHRA added.

“If the UK is outside of the EU network following the end of the implementation period, it will still be possible for sponsors to run multistate trials involving the UK. Sponsors would have to apply to MHRA, as well as to the EU concerned states; but MHRA would take every effort to ensure this parallel submission is as streamlined and efficient as possible (for example by using the same application dossier).”

The statement adds that he current regulatory approval legislation will stay in place until such time as any changes are needed, so there will be no interruption in UK clinical trials approval.

Dr Sheuli Porkess, Deputy Chief Scientific Officer for the ABP, commented: “Pharmaceutical companies need as much clarity as possible so they can continue to supply medicines to patients as the UK leaves the EU. Today’s guidance from Government is welcome, as is the reiteration of the UK’s preference for close cooperation with the EU across all aspects of medicines regulation.

"There are still some unanswered questions. We are clear that there needs to be an implementation period but whether there will be one is still subject to negotiation. The document also states that the future role of the MHRA, whose expertise is vital, is also still being discussed.

"The industry will continue to plan for all scenarios, including ‘no deal’. We believe that the best way to protect patients and public health is for the EU and UK to agree continued cooperation on the regulation of medicines."