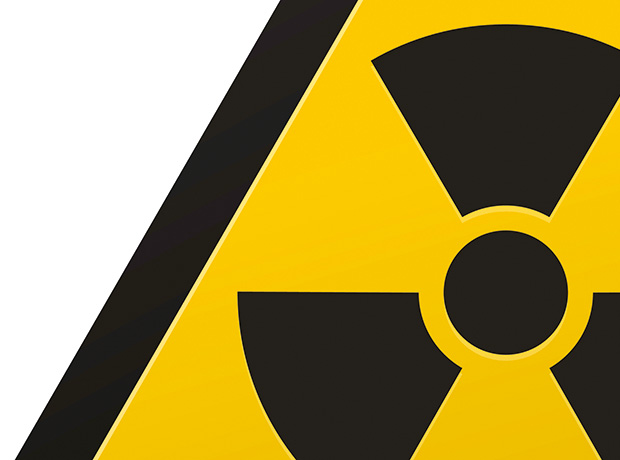 The UK’s Medicines and Healthcare products Regulatory Agency (MHRA) has issued a drug safety update warning stating that Neo-mercazole (carbimazole) is associated with an increased risk of congenital malformations, and urging women of childbearing potential to use effective contraception during treatment.

The drug, which is authorised for use in the management of hyperthyroidism has been found to potentially cause foetal harm, particularly in the first trimester.

Adequate treatment of hyperthyroidism in pregnant women typically prevents serious maternal complications, however Neo-mercazole crosses the placental barrier and has apparently been proven to cause malformations including absence of a portion of skin - often localised on the head - along with craniofacial malformations such as facial dysmorphism, defects of the abdominal wall and gastrointestinal tract (exomphalos, oesophageal atresia, omphalo-mesenteric duct anomaly), and ventricular septal defect.

Because of this, women of childbearing potential should use effective contraception during treatment, and let their doctor know straight away if they think they may be pregnant or are planning to have a baby.

The use of the drug during pregnancy should be preserved for the situations in which a definitive therapy of the underlying disease such as thyroidectomy or radioiodine treatment was not suitable prior to pregnancy and in case of new occurrence or reoccurrence during pregnancy.

The drug has also been liked to cases of acute pancreatitis, with re-exposure potentially resulting in a life-threatening incarnation of the disease with a decreased time to onset. No cases of the correlation have been reported in the UK, however, a small number of reports have been received in other countries.

Around 45,000–50,000 prescriptions for Neo-mercazole a month are dispensed across GP practices in NHS England.

EU moves to bring rare diseases “out of the shadows”