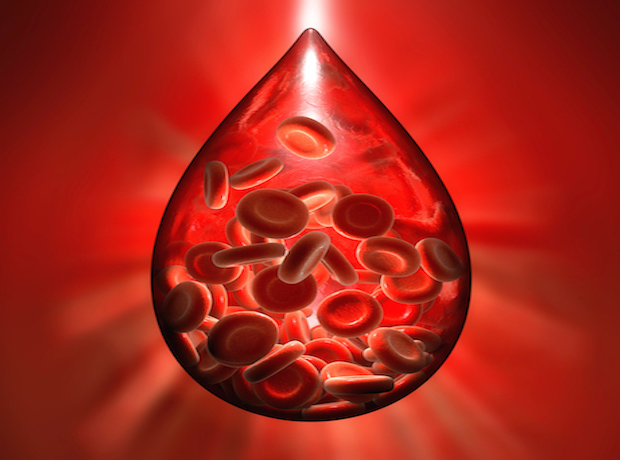 The test is a technological first in determining the metastatic status of a cancer without using prior insight of the primary cancer presented.

Cancer researchers at the University of Oxford have developed a new type of blood test, which can be used to detect a range of cancers.

The test can also detect whether these cancers have metastasised in the body and is the first of its kind, using nuclear magnetic resonance (NMR) metabolomics. These identify the presence of biomarkers in the blood called metabolites – small chemicals that our body both naturally produces – which are produced by cancer cells.

Non-specific symptoms included fatigue and weight loss and patients were recruited through the Oxfordshire Suspected Cancer (SCAN) pathway. Cancer was correctly detected in 19 out of every 20 patients with cancer and among those with cancer, metastatic disease was identified with an overall accuracy of 94%.

This is the first technology able to determine the metastatic status of a cancer from a blood test, without prior knowledge of the primary cancer type. It is hoped the test will help clinicians detect cancer and assess cancer stage.

“This work describes a new way of identifying cancer. The goal is to produce a test for cancer that any GP can request,”said Dr Fay Probert, lead researcher of the study from the University of Oxford. “We envisage that metabolomic analysis of the blood will allow accurate, timely and cost-effective triaging of patients with suspected cancer and could allow better prioritisation of patients based on the additional early information this test provides on their disease.”

Cancers are more likely to be successfully treated when detected earlier. It is hoped – particularly in application to patients with non-specific symptoms – that the rapid and inexpensive test offered by Oxford researchers will help overcome many of the existing barriers to the early detection of cancer.