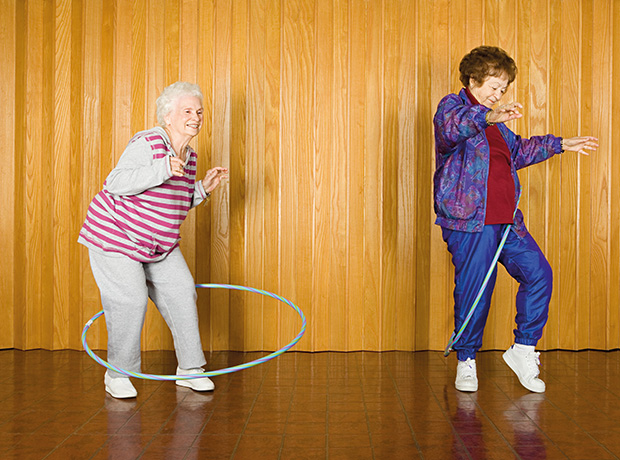 The House of Lords Science and Technology Committee has launched a inquiry into healthy ageing, asking the UK for information for a new investigation into how science and technology can enable healthier living in old age.

The committee announced that the inquiry comes as “life span has increased over recent decades, but health span, the period of time people live in good health, has generally not kept pace, and so older people are living longer with ill health.”

Because of this, the committee is seeking evidence about healthy living in old age, from the areas of science and technology which may include the scientific understanding of the ageing process, and how these areas of research could lead to treatments for delaying or managing the negative effects of ageing. It is also investigating technologies that can improve health and wellbeing in old age, and technologies that can enable independent living in old age and opportunities for the UK to commercialise discoveries and innovations relating to healthier ageing.

Increasing health span has been adopted as a policy objective by the UK Government in the Industrial Strategy’s “Ageing Society” Grand Challenge, which aims to ensure that people can enjoy at least five extra healthy, independent years of life by 2035.

The inquiry also aims to investigate the policy implications of a healthier older population.

Chairman of the Committee, Lord Patel, explained that the Government “wants to increase the health span of the population, which would mean that people could live independently for longer, with better health and wellbeing, and would reduce pressure on services and finances.

“The Committee will explore how achievable the Government’s aim is by looking at what treatments and technologies could be available to address ageing and ageing-related diseases, and at the scientific basis for public health advice about healthy lifestyle.  The Committee will also explore the policies that would be needed to achieve the aim of increased health span, and the policies that would be needed to support a healthier, older population.”

The increased duration of ill health, both physical and psychological, and often compounded by loneliness, can be challenging for individuals; and the increasing number of people affected is placing pressure on health services and social care, threatening to overwhelm the funding mechanisms, and failing those in need.