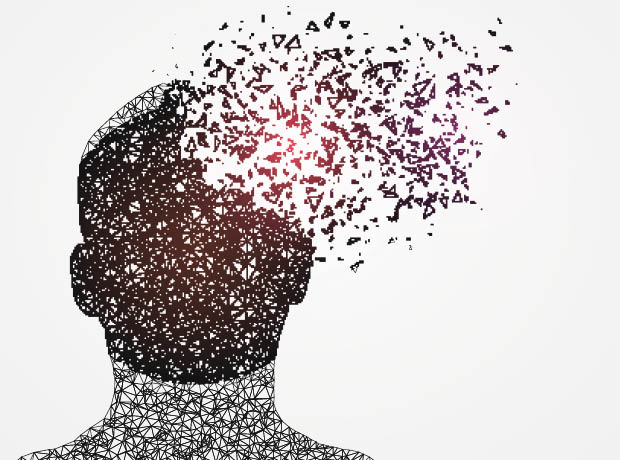 New research has identified a single biomarker that can be used to accurately identify underlying neurodegeneration among people with cognitive issues.

The new study, led by King’s College London, examined samples from 3138 samples, including people with no cognitive impairment, people with neurodegenerative disorders, people with Down’s syndrome and people with depression.

Researchers found that concentrations of a protein called neurofilament light chain (NfL) in the blood were elevated across all neurodegenerative disorders compared to people with no cognitive problems.

The study also found that blood based NfL could provide some insight into different groups with cognitive disorders.

Researchers discovered, for example, that in those with Parkinson’s disease a high concentration of NfL indicated atypical Parkinson’s disorder, whereas in patients with Down’s syndrome, NfL levels differentiated between those with and without dementia.

“For the first time we have shown across a number of disorders that a single biomarker can indicate the presence of underlying neurodegeneration with excellent accuracy,” said Abdul Hye, joint senior author on the study from the NIHR Maudsley Biomedical Research Centre at King’s College London and South London and Maudsley NHS Foundation Trust.

“Though it is not specific for any one disorder, it could help in services such as memory clinics as a rapid screening tool to identify whether memory, thinking or psychiatric problems are a result of neurodegeneration,” he added.