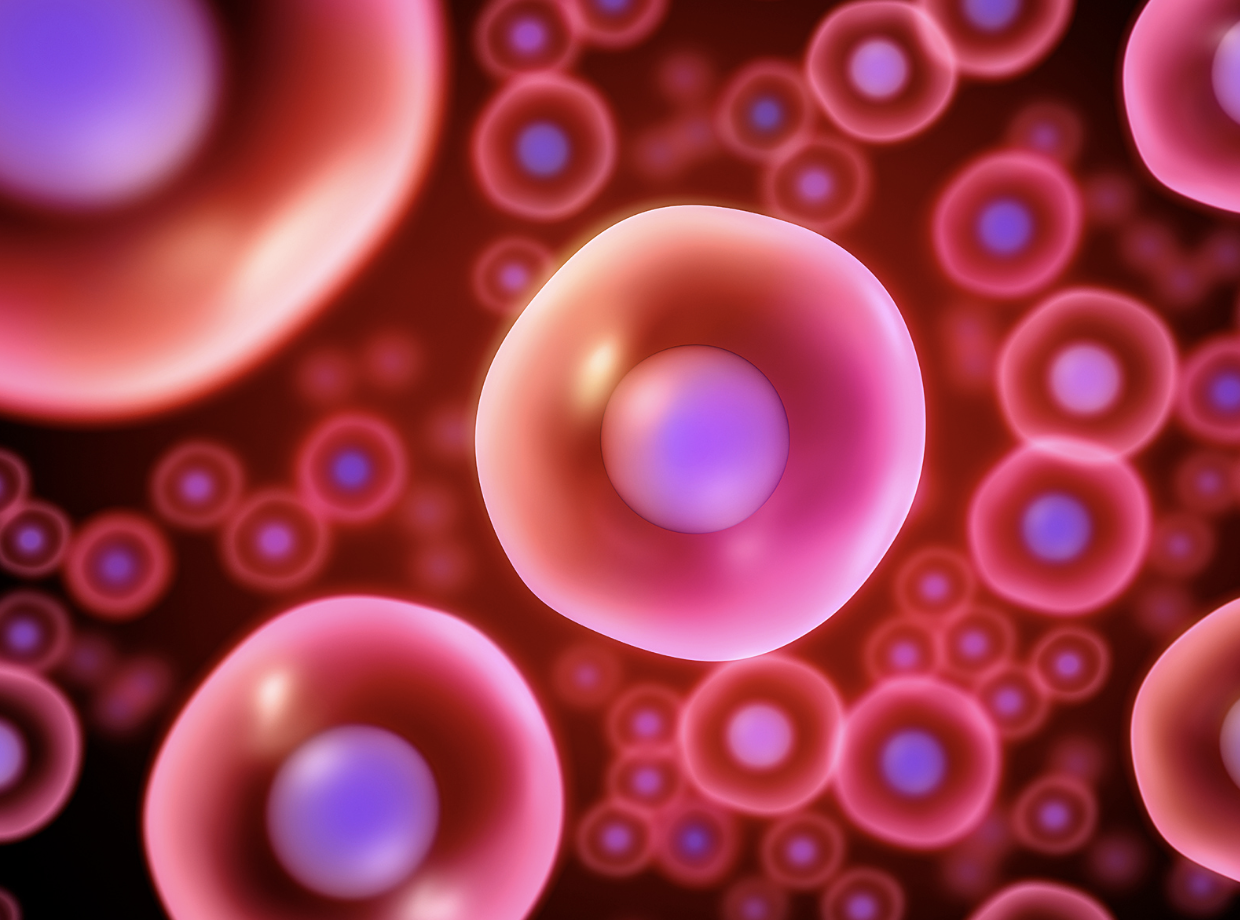 Two groups of scientists have identified a specific type of cell in the human body which can cause motor neurons to fail using stem cell technology.

The discovery, made by groups at the University of St Andrews and the University of Edinburgh, shows that “glial cells", which normally support neurons throughout the brain and spinal cord, become damaging to motor neurons in Motor Neuron Disease (MND).

By growing different combinations of glial cells and motor neurons together in the lab, the researchers found that glial cells from patients can cause motor neurons from healthy individuals to stop producing the electrical signals they need to control muscles.

The researchers used stem cells derived from patient skin samples to understand why MND causes motor neurons to lose their ability to generate the electrical signals needed to control muscles.

The new stem cell technology could offer a new insight in to MND and MND treatments, with professor Gareth Miles, professor of neuroscience at the University of St Andrews and a lead researcher saying that he is “very excited by these new findings which clearly point the finger at glial cells as key players in this devastating disease.”

He continued, “Interestingly, the negative influence of glial cells seems to prevent motor neurons from fulfilling their normal roles, even before the motor neurons show signs of dying.

“We hope that this new information highlights targets for the development of much-needed treatments and ultimately a cure for MND.”

Approximately 5000 people in the UK live with MND at any one time - defined as a progressive neurodegenerative disease that leads to paralysis because it attacks motor neurons.

Approximately six people die of the disease every day, and unfortunately there is currently no cure for MND with limited treatment options.

First treatment option indicated for CKD in Scotland for 20 years