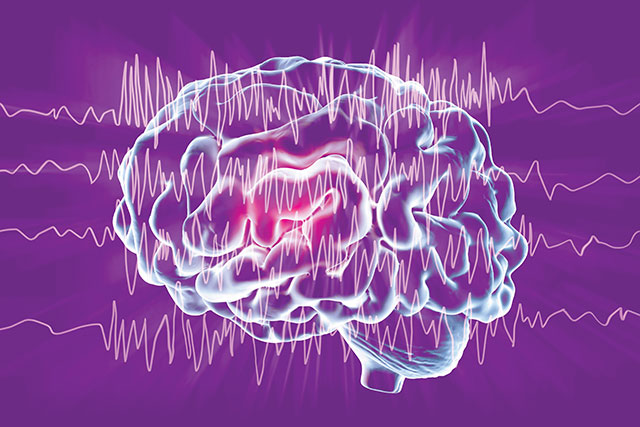 Researchers at Tel Aviv University have created a method which uses musical tests and a portable brain activity-measuring device to detect cognitive decline in older people. It measures 15 minutes of electrical brain activity while the user is performing simple musical tasks.

“Our method enables routine monitoring and early detection of cognitive decline in order to provide treatment and prevent rapid, severe deterioration,” said the researchers involved in the study.

During the test, the user wears a portable electroencephalography (EEG) device, with three electrodes attached to their forehead. They are then given instructions through headphones, asking them to perform musical-cognitive tasks. For example, pressing a button each time every instrument is played in a melody, then pressing it only when the violin is being played.

The test also includes musically-guided meditation that is designed to bring the brain to a resting state; this state can indicate cerebral functioning.

Neta Maimon the lead researcher and PhD student at the School of Psychological Sciences and the Buchmann-Mehta School of Music, explained that music is known to be a mood stimulant, particularly of positive emotions, but when people are concentrating, music can also be quite cognitively challenging.

Included in the study was an experiment at the Dorot-Netanya Geriatric Medical Center. New patients at the centre undergo a standard test – the ‘mini-mental’ test – that evaluates their cognitive condition. Patients can score up to 30, with a higher score indicating a more normal cognitive function level.

The experiment tested 50 patients at Dorot-Netanya who had scored 18-30 on the mini-mental test, using the method designed by Maimon and her team. This allowed ‘mathematical indices to be identified that were precisely correlated with the mini-mental test scores’.

The researchers concluded: “Today, millions of people around the world already suffer or are liable to suffer from cognitive decline and its consequences, and their number will only increase in the coming decades. Our method could pave the way towards efficient cognitive monitoring of the general population, and thus detect cognitive decline in its early stages, when treatment and prevention of severe decline are possible.”