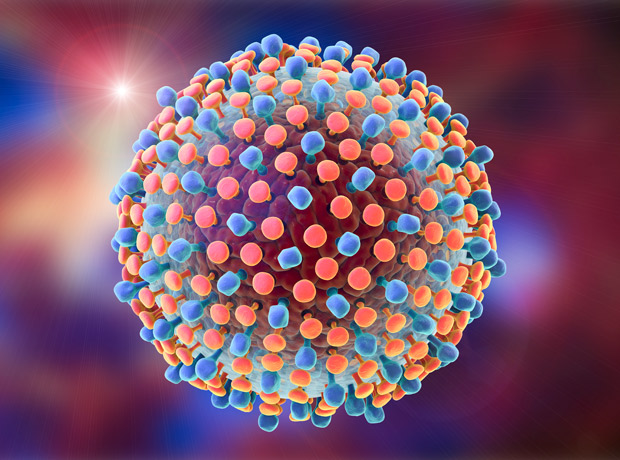 The NHS has announced plans to collaborate with American Pharma giant MSD in a deal that could help England become the first country in the world to eliminate hepatitis C.

MSD has already announced a commitment to help see hepatitis C eliminated in the UK by 2025, and over 30,000 people have already benefitted from new drugs being made available on the NHS over the last few years.

The three-year ‘ambitious’ partnership will allow MSD to “work with NHS providers, local authority services, community organisations and other companies to align the diverse elements of the whole pathway for those at risk of hepatitis C infection,” according to Louise Houson, managing director, MSD UK.

Public Health England estimates that 200,000 people are living with chronic hepatitis C infection in the UK and it is believed that the recent fall in serious hepatitis-C related liver disease could be attributed to the increasing availability of direct acting anti-hepatitis medicine which achieve high cure rates with improved side-effect profiles, comparing favourably with previous treatments.

The collaboration fits in with the NHS’s Long Term Plan, which focuses majorly on health inequality, as it will provide services to isolated and hard-to-reach communities including the homeless, those living with mental health illnesses and other high risk groups, as the majority of cases are linked to marginalised groups in society that struggle to get direct acting anti-hepatitis medicine currently.

Simon Stevens, chief executive of NHS England commented on how “It’s not often that the opportunity arises to completely eradicate a disease, but now the NHS is taking practical action to achieve exactly that.

“The NHS’ sophisticated and unashamedly rigorous negotiation on behalf of both patients and taxpayers means we’ve now been able to strike affordable deals with our life sciences partners to save many more lives and meaningfully cut health inequalities.”

Hepatitis C is a virus that can infect the liver and, if left untreated, cause serious and potentially life-threatening damage over many years. The virus is usually spread through blood-to-blood contact.

The new comes alongside the opening of an inquiry into how thousands of NHS patients were accidentally given blood infected with hepatitis C and HIV during the 1970s and 1980s.