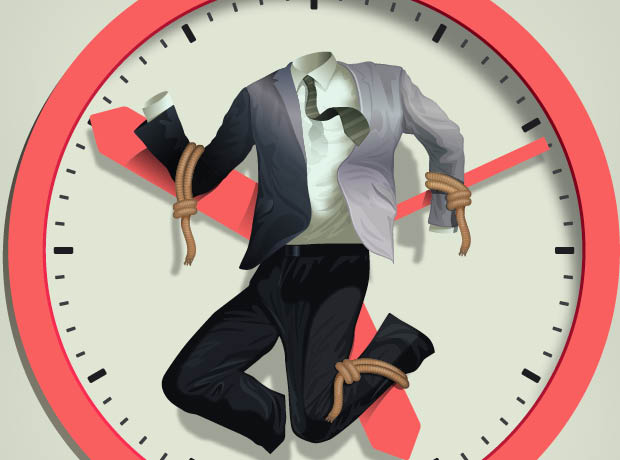 A new report from The King’s Fund suggests that patients face a long wait before they will see improvements in care as a result of the government’s £20 billion NHS funding boost.

The think-tank’s latest Quarterly Monitoring Report (QMR) draws on analysis of NHS performance data and a survey of NHS trust finance directors to assess the prospects for the NHS as it enters the first year of the new five-year funding deal.

It reported that the NHS is still facing “substantial financial pressure”, despite the additional funding available from April this year.

It also found that ore than a quarter (27%) expect their trust to be in deficit at the end of the current financial year and four-fifths (81%) expect the NHS provider sector to miss the target set in the NHS long-term plan for it to be in balance in 2020/21.

It also showed that a similar proportion (79%) expect the NHS to miss the target in the long-term plan that deficits in all NHS organisations will be eliminated by 2023/24.

Responding to the report, Niall Dickson, chief executive of the NHS Confederation explained that “After a decade of austerity in the NHS we cannot expect to recover performance on waiting times and eradicate deficits overnight,” saying that the “sobering report shows how far we need to go to get back to the performance levels the NHS was delivering five years ago.”

He continued, “The good news is that the NHS is treating more patients than ever before and staff have made real progress in reducing waiting times for patients waiting more than a year. These are considerable achievements given the funding and staffing constraints the NHS has been operating with.

“But we know the scale of the challenge ahead is significant. We have the right vision for the future of the NHS but we need investment in key areas that fall outside of the £20 billion funding settlement. Unless the incoming Prime Minister delivers on capital investment, training and education budgets, public health and unless we finally get a long-term settlement for social care, then the ambitions of the NHS Long Term Plan will be jeopardised.”

The survey also raised concerns that under-investment in budgets that fall outside the funding deal – including staff training, capital investment, social care and public health - will undermine commitments to improve financial and operational performance in the NHS.

UK ‘running out of time’ to eliminate no-deal Brexit disruption