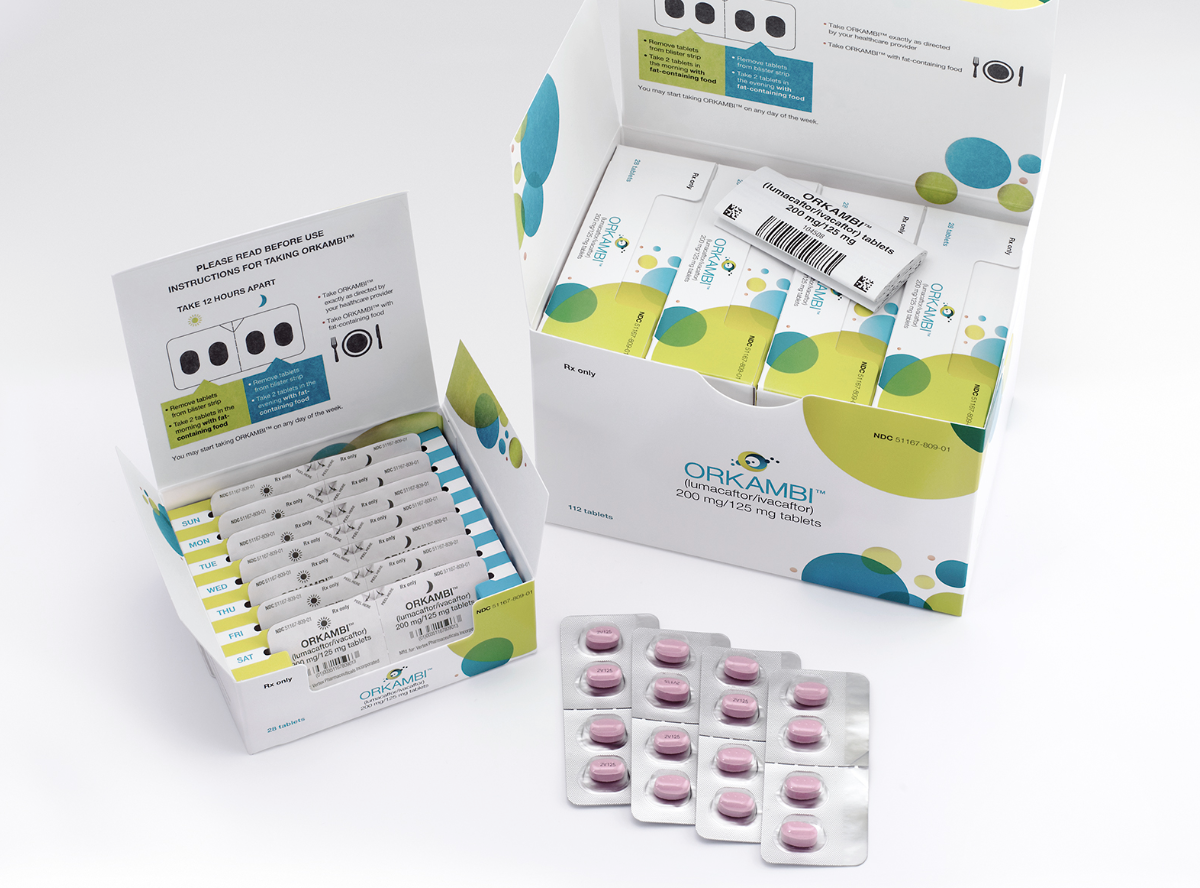 The road to the approval has been a long arduous one, with the heavily documented rise of Orkambi to the market being a controversial process, as the company initially refused to drop the staggering price of £104,000 per patient per year to make it affordable to the NHS. The pricing meant that The National Institute for Health and Care Excellence (NICE) had deemed it not cost effective, and the Scottish Medicines Consortium (SMC) also cited its rejection reasons as “uncertainties in the company’s evidence about the long term health benefits of both medicines in relation to their costs.”

As of the NHS agreement, around 5000 NHS patients will now have full access to Orkambi, Symkevi and Kalydeco, and as there is no cap on patient numbers, each and every patient in England who might benefit will now be able to get these treatments free on the NHS.

Further to the fantastic news, clinicians will be able to begin prescribing these drugs within just 30 days.

NHS England said that it was able to finalise this negotiation because the company agreed confidential commercial terms that constitute good value for British taxpayers, and agreed to submit its drugs for full National Institute for Health and Care (NICE) appraisal.

Announcing the agreement, NHS Chief Executive Simon Stevens said: “The UK has the second highest prevalence of cystic fibrosis of any country in the world, so today is an important and long hoped for moment for children and adults living with cystic fibrosis.

“That fact also means that any drug company wanting to succeed commercially in this field needs to work constructively with the NHS.

“I’m pleased that Vertex has now agreed a deal that is good for our patients and fair to British taxpayers.”

NICE has also been able to back the agreement, and a binding condition of the deal is that Vertex will submit its full portfolio – including in due course its new triple therapy - to the organisation for comprehensive appraisal.

Health secretary Matt Hancock said that the news is “wonderful,” and that the important deal is “great value for money for the NHS, and crucially, will improve thousands of lives.”

He went on to say that the deal – on the back of several others this summer – “shows why we get some of the best value drugs in the world, and is another reason to be so proud of our NHS.”

Investment in world-class, cutting edge technologies and treatments is “at the heart” of the NHS Long Term Plan. Over the last two years, NHSE has established an expert commercial drugs team which has been working closely with industry and NICE, and has successfully negotiated a number of innovative deals - most recently this life-changing CF deal.

Other deals include a £300 million saving after negotiating deals with five manufacturers on low cost versions of the health service’s most costly drug, Humira (adalimumab) and reaching a deal to make MSD’s life-extending lung cancer blockbuster Keytruda (pembrolizumab) available for routine use on the NHS.