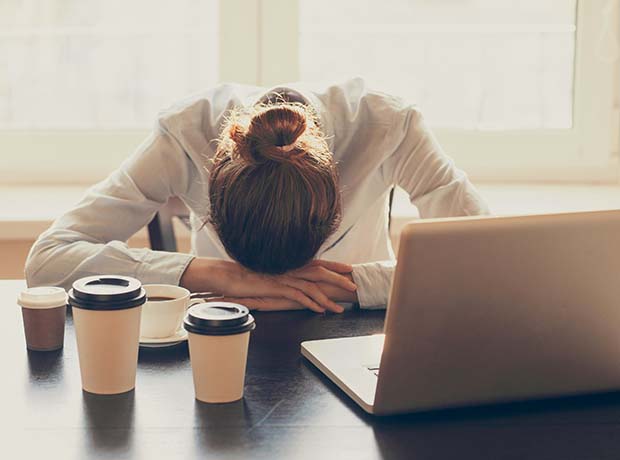 The first new drug for lupus in more than 50 years could soon be available on the NHS to patients living with the condition in England and Wales, after cost regulators finally recommended use of GlaxoSmithKline's Benlysta, five years after its European approval.

Benlysta was cleared back in 2011 for autoantibody-positive systemic lupus erythematosus, but the National Institute for Health and Care Excellence has, until now, barred patients from accessing it on the NHS because it concluded that the drug did not represent a cost-effective use of resources.

The Institute's latest draft guidelines now say treatment with Benlysta can be funded by the health service, but only under a managed access agreement agreed between GSK and NHS England, which will provide the drug at a discounted price, and on the condition that data is collected to help address remaining questions over its efficacy.

Lupus - a chronic autoimmune disease that, if uncontrolled, can lead to severe, debilitating symptoms, long-term organ damage and premature death - affects more than 20,000 people in England and Wales, and some patients with advanced disease fail to respond to current therapy.

Benlytsa is the first in a new class of drugs called BLyS-specific inhibitors, which work by targeting a naturally occurring protein believed to play a role in the production of antibodies which attack and destroy the body's own healthy tissues.