NICE hits Keytruda with ‘no’ for urothelial cancer 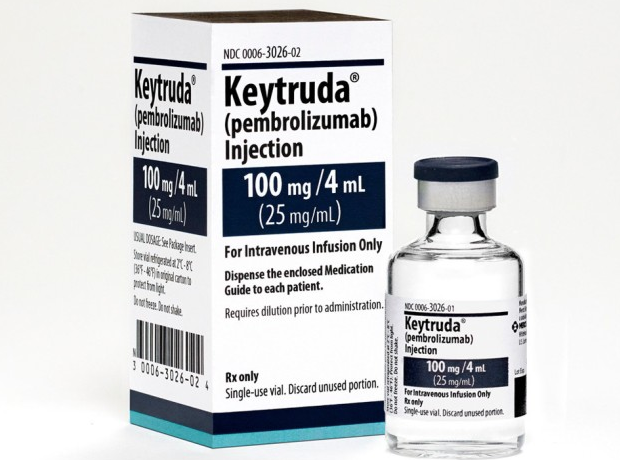 The National Institute for Health and Care Excellence (NICE) has published a new final draft guidance recommending against the routine use of Keytruda (pembrolizumab) locally advanced or metastatic urothelial carcinoma.

The rejection, which would have been for adults who have had platinum-containing chemotherapy, comes after a review of new evidence collected while the MSD blockbuster was available via the Cancer Drugs Fund.

NICE says that there is still uncertainty surrounding the long-term benefit of the second-line immunotherapy treatment in comparison with other options, meaning it is not a “cost-effective use of NHS resources at its current price.”

The organisation says that the drug will be withdrawn from the Cancer Drugs Fund once final guidance has been published, meaning that no new patients will be offered the treatment, although it will not affect those whose treatment was started before the final guidance was published.

As it stands, the list price for Keytruda is £2,630 per 100mg vial, which would be given as 200mg intravenously every three weeks. Even when the drug is offered with its agreed discount, the most plausible cost-effectiveness estimate remains above what NICE normally considers acceptable, even for end-of-life treatments.

The rejection marks the second NICE ‘no’ for MSD and Keytruda in the last month or so, as the organisation released a draft guidance rejecting the drug in combo with Pfizer’s Inlyta (axitinib) to treat advanced renal cell carcinoma in February.

Urothelial cancer begins in the lining of the bladder and is thought to be caused by prolonged exposure to harmful substances such as those found in tobacco smoke. It is the most common form of bladder cancer and accounts for nine in 10 of all cases.