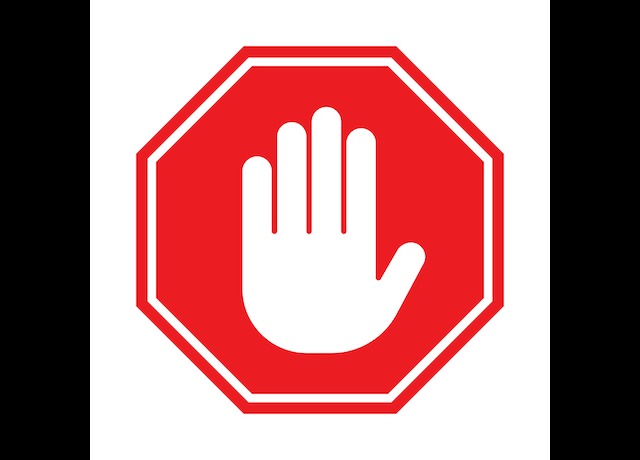 The National Institute of Health and Care Excellence (NICE) has decided not to recommend Janssen’s Zytiga after reviewing its previous decision to reject the drug in 2020.

Following this initial rejection, NICE announced that it would reconsider its decision. However, the cost-effectiveness watchdog has now concluded that it will not recommend Zytiga.

The Institute of Cancer Research, London (ICR) said it is ‘disappointed’ by NICE’s final decision. In a statement, ICR noted that men with newly diagnosed, advanced prostate cancer in Scotland have been able to access Zytiga since the beginning of 2020.

“It’s frustrating that a year and a half after NICE’s initial negative decision and subsequent reassessment, we remain in the same position – with men in England and Wales with newly diagnosed, advanced prostate cancer still unable to access abiraterone at the outset of treatment,” said Nick James, professor of prostate and bladder cancer at ICR and consultant clinical oncologist at The Royal Marsden NHS Foundation Trust.

“In the short term, we continue to urge NICE and the drug’s manufacturer to sit down together and agree a suitable price. But this situation also brings into sharp relief the need for innovative and more flexible models of drug pricing for the NHS, which could allow a drug’s price to vary depending on what it is being used for, and to be tied to the outcomes it delivers for patients,” he added.