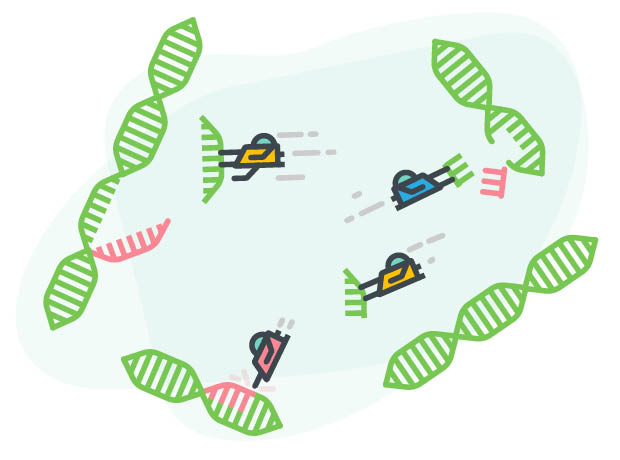 Novartis’ CAR T therapy Kymriah has shown promise for the treatment of relapsed or refractory follicular lymphoma – the second most common form of non-Hodgkin lymphoma (NHL).

Primary analysis from the Phase II ELARA trial includes 97 patient who were infused with Kymriah (tisagenlecleucel) and evaluated for safety. Of those patients, 94 were evaluable for efficacy with a median follow-up of 11 months.

The CAR T therapy led to responses for the majority of treated patients, with 66% achieving a complete response (CR) and an overall response rate of 86%.

Novartis added that the response rates were consistent across high-risk subgroups in the ELARA analysis.

In addition, median duration of response (DoR) in all responders, progression free survival (PFS) and overall survival (OS) had not been reached at the time of the primary analysis.

However, estimated DoR in patients with CR and PFS rates at six months were 94% and 76%, respectively.

The median number of prior therapies received by patients in this study was four, with 78% of patients having been refractory to their last treatment and 60% who had progressed within two years of initial anti-CD20-containing treatment.

“The strength of these pivotal results from the ELARA trial underscore the promising potential of Kymriah in the treatment of patients with relapsed or refractory follicular lymphoma,” said Stefan Hendriks, global head cell & gene, Novartis Oncology.

“With deep experience in CAR-T cell therapy and the largest global manufacturing footprint, Novartis is boldly committed to bringing the benefits of Kymriah to more patients with advanced blood cancers, and we look forward to advancing global regulatory submissions in this indication as quickly as possible,” he added.