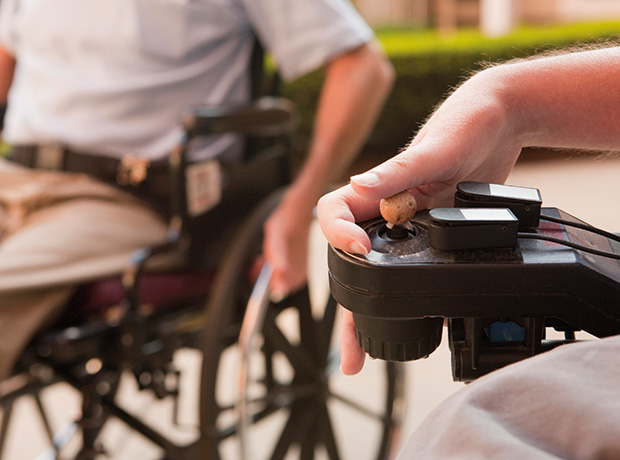 The Phase III FUTURE 5 study, which the drugs giant says is the largest randomised controlled trial of a biologic conducted to date in PsA, showed that more participants treated with Cosentyx had no worsening of joint structural damage compared to placebo at 24 weeks: 88 percent (300mg), 80 percent (150mg), 84 percent (150mg) versus 74 percent (placebo).

The findings are particularly pertinent given that up to 40 percent of PsA patients can suffer from joint damage and permanent physical deformity.

Also, patients taking Cosentyx achieved significant improvements in the signs and symptoms of PsA compared to placebo, as measured by the ACR response criteria (ACR20) at 16 weeks, with the number of responsders: 62 percent (300mg); 55 percent (150mg); 59 percent (150mg); and 27.4 percent for placebo.

Novartis also noted that the safety profile was consistent with that observed in previous studies and similar across arms, with no new adverse events identified.

“People living with psoriatic arthritis deal with the daily impact of pain, tender joints, as well as the potential of reduced mobility, and irreversible joint damage,” said Philip Mease, director of the Rheumatology Clinical Research Division of Swedish Medical Center and lead study investigator and clinical professor at the University of Washington School of Medicine in Seattle.

“A treatment that reduces the signs and symptoms of psoriatic arthritis and addresses the disease on a structural level by slowing the progression of joint damage could offer a significant benefit for patients.”

First launched in 2015, Cosentyx is the first and only fully human IL-17A inhibitor approved to treat PsA, akylosing sponylitis, and psoriasis.

The new data are “encouraging as they provide important information about the ability of Cosentyx to address key areas of concern for physicians when managing the symptoms and the underlying progression of joint structural damage of psoriatic arthritis,” said Vas Narasimhan, global head, Drug Development and chief medical officer at Novartis.