Novavax COVID-19 vaccine found to be 89.3% effective in UK trial 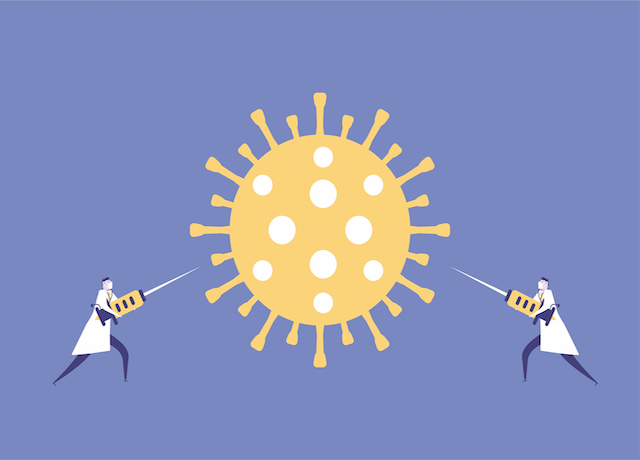 A COVID-19 vaccine developed by Novavax, known as NVX-CoV2373, has demonstrated efficacy of 89.3% in a Phase III clinical trial conducted in the UK.

This study assessed the efficacy of the vaccine during the period in which the new UK virus strain was emerging and circulating widely.

The first interim analysis – based on 62 cases – found 56 cases of COVID-19 in the placebo group compared to six cases in the NVX-CoV2373 group.

This reflected a point estimate vaccine efficacy of 89.3%, with the preliminary analysis indicating that the UK variant was detected in over 50% of the PCR-confirmed symptomatic cases.

Meanwhile, in a Phase IIb trial in South Africa, the vaccine was found to have 60% efficacy for the prevention of mild, moderate and severe COVID-19.

Preliminary sequencing data was available for 27 of 44 COVID-19 events in this study – this found that 92.6% of cases were due to the recently discovered South Africa variant.

Novavax added that approximately 1/3 of the patients enrolled in this trial were seropositive, meaning that they demonstrated prior COVID-19 infection at baseline.

According to temporal epidemiology data in the region, the pre-trial infections were believed to have been caused by the original strain, while the subsequent infections during the study were largely caused by the South Africa variant.

‘These data suggest that prior infection with COVID-19 may not completely protect against subsequent infection by the South Africa escape variant, however, vaccination with NVX- CoV2373 provided significant protection,” Novavax said in a statement.