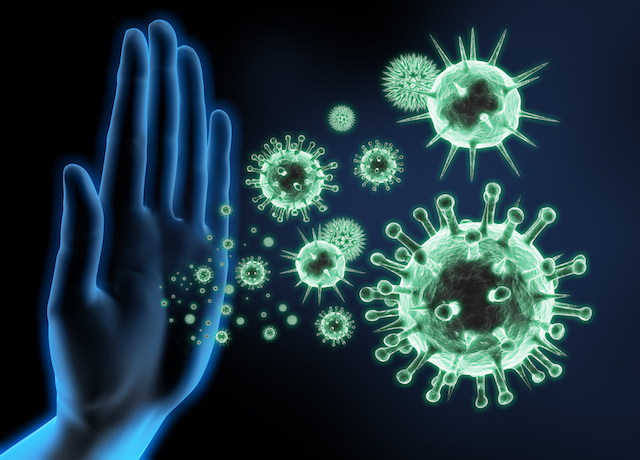 Novavax has announced that its COVID-19 vaccine NVX-CoV2373 has a final efficacy of 96.3% against mild, moderate and severe disease caused by the original COVID-19 strain in its UK-based Phase III trial.

In addition to the final efficacy analysis against the original COVID-19 strain, Novavax found that NVX-CoV2373 was 86.3% effective against the B.1.1.7 variant first discovered in the UK.

This demonstrates an overall vaccine efficacy of 89.7%, according to Novavax.

On top of the Phase III data, Novavax also unveiled data from a Phase IIb trial of NVX-CoV2373 conducted in South Africa.

NVX-CoV2372 was found to have an efficacy of 55.4% among HIV-negative trail participants, in a region where the majority of COVID-19 cases were due to the B.1.351 variant circulating in South Africa.

“We are very encouraged by the data showing that NVX-CoV2373 not only provided complete protection against the most severe forms of disease, but also dramatically reduced mild and moderate disease across both trials. Importantly, both studies confirmed efficacy against the variant strains,” said Stanley Erck, president and chief executive officer of Novavax.

“Today [11 March] marks one year since the WHO officially declared the COVID-19 pandemic, and with this data in hand, we are even more motivated to advance our vaccine as a potential weapon in the fight to end the suffering caused by COVID-19,” he added.