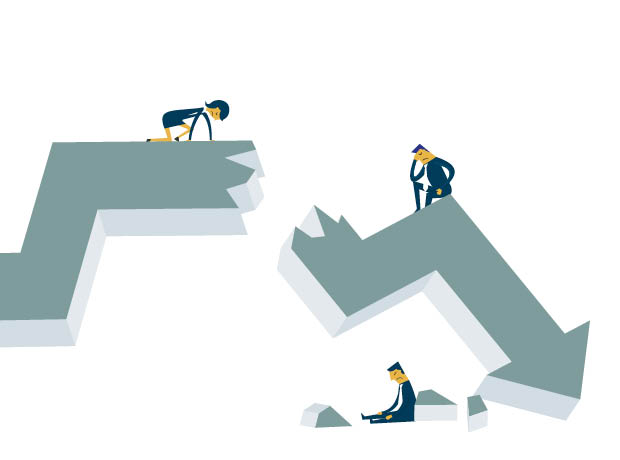 The Phase III study of the drug investigated the ability of ResVax to protect infants via maternal immunisation against RSV disease.

However, Novavax noted that the vaccine did show efficacy against a secondary objective, preventing RSV LRTI hospitalisations by 44%. The results also revealed that ResVax reduced the risk of RSV LRTI with severe hypoxaemia by 48%.

Further results showed that the vaccine cut the risks of all-cause LRTI hospitalisations by 25% and all-cause LRTI severe hypoxaemia by 39% in infants through the first 180 days of life.

"While this study did not meet the pre-specified success criterion for the primary clinical endpoint…the data indicate that ResVax protects infants from some of the most serious consequences of RSV, including RSV LRTI hospitalisations and RSV LRTI with severe hypoxaemia,” said chief executive Stanley Erck.

He also indicated that the company plans to meet with regulators in the US and Europe "to review these data and to discuss the path forward for licensure."

The study enrolled 4,636 pregnant women, at least 3,000 of whom received ResVax, and their infants.