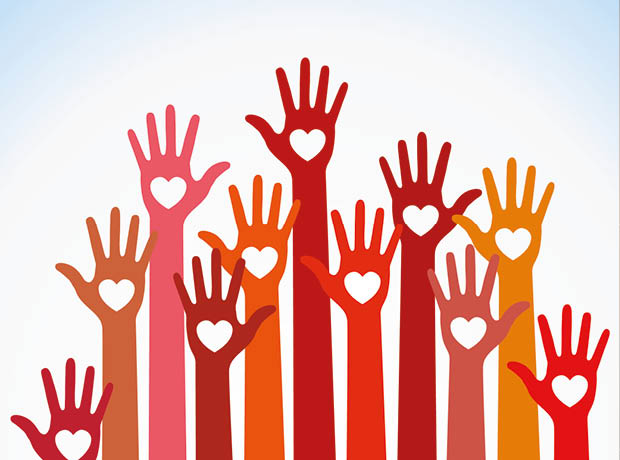 Novo Nordisk UK is launching a campaign to raise awareness of the risk of heart attacks and strokes in people living with type II diabetes.

The ‘don’t miss a beat in type II diabetes’ awareness campaign is aimed at people living with the condition and their families, and comprises of an informative website, video animation, online Q&A, and is being fronted by Christopher Biggins, who lives with type II diabetes.

Novo, which manufactures the diabetes drug Victoza (liraglutide), has launched the campaign in the wake of repeated warnings from leading healthcare professionals and charities that more must be done to reduce cardiovascular disease, including heart attacks and strokes, in those living with the disease.

The company also stated that: “Cardiovascular disease is largely preventable yet the impact is severe. The cost to the NHS is also severe, with over £7 billion spent each year managing complications caused by type 2 diabetes”.

The campaign comes just one month after Novo and the University of Oxford announced that they are beginning ground-breaking work on therapeutic targets for type II diabetes.

Simon Williams, head of Communications and Policy at HEART UK, said: “Lots of effort goes into raising awareness of type II diabetes, but we need to move the discussion along to educate people living with the condition about their cardiovascular risk.”

He continued, “In the UK, 3.3 million people have been diagnosed with type II diabetes and that number is snowballing. The number of people having heart attacks and strokes could potentially rise significantly over the next 20 years, unless we take urgent action.”

Novo gets US backing for Victoza cardiovascular data