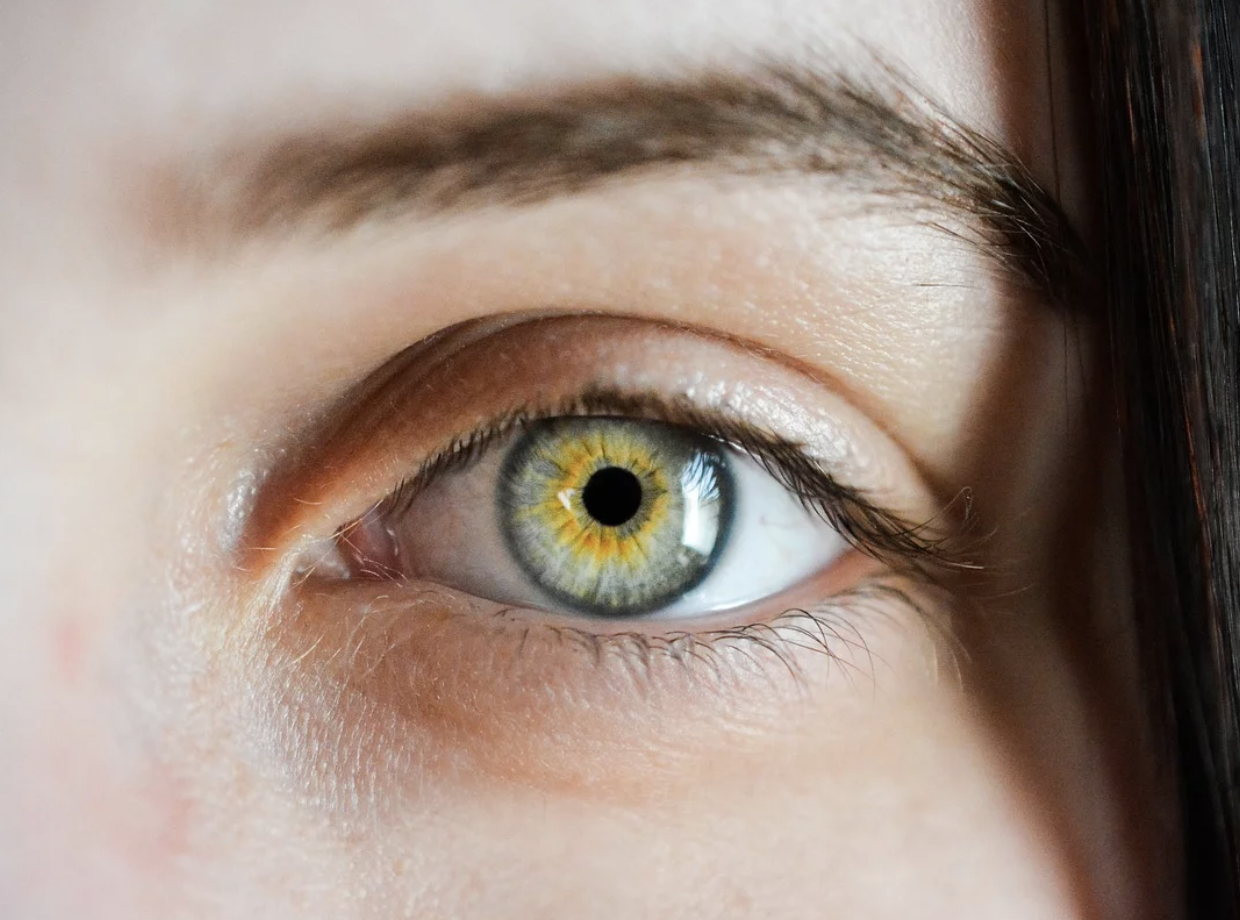 It consists of a functional copy of the nuclear hormone receptor gene NR2E3 and is delivered to target cells in the retina using an adeno-associated viral (AAV) vector.

In a statement, Ocugen said that nuclear hormone receptors such as NR2E3 are important modulators of retinal development and function.

Delivering a functional copy of NR2E3 directly into target cells within the retina could help restart retinal homeostasis, stabilising cells and potentially rescuing photoreceptors from degeneration.

Retinitis pigmentosa is a genetic disorder of the eyes that causes vision loss, with symptoms including night blindness and progressive visual field loss. In Europe, the prevalence of this disorder is estimated at approximately 165,000 patients.

Leber Congenital amaurosis is a family of congenital retinal dystrophies that result in severe vision loss at an early age, and is estimated to affect around 40,000 patients in Europe.

“Since the existing approved therapy only addresses a small percentage of this population, there is an unmet need for new treatment options addressing a wider population of patients with IRDs,” he added.