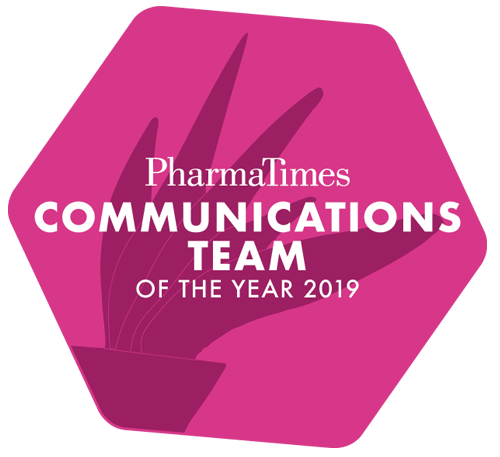 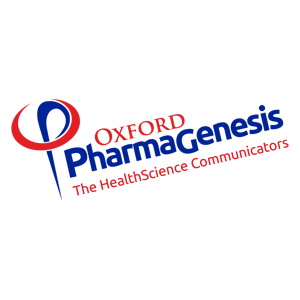 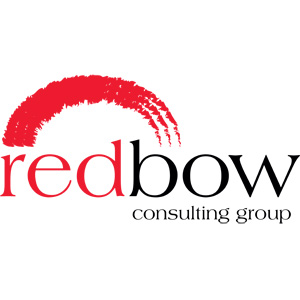 PharmaTimes Media has announced an important new partnership with Bowel Cancer UK and Beating Bowel Cancer ahead of its 2018 Communications Team of the Year competition.

Eric Hansen, a long standing member of the competition’s executive steering group says: “The Awards has always had an element of charity awareness and promotion and we have been both proud and humbled to have great charities participate in the awards ceremonies.”

Commenting on the introduction of a new ‘Charity Challenge’, PharmaTimes business manager and competition Lead Anna Yeardley says: “There are a number of agencies carrying out work on behalf of charities and we felt it important to highlight this important area by giving it a category of its own.

“Following today’s announcement, we will be working with Bowel Cancer UK and Beating Bowel Cancer to develop a brief specific to the charity a representative for which will also help our highly esteemed panel of judges to select the winning team.”

Deborah Alsina MBE, Chief Executive at Bowel Cancer UK and Beating Bowel Cancer, says: “We are absolutely delighted to be chosen as charity partner for PharmaTimes Media’s 2018 Communications Team of the Year competition. We look forward to working with PharmaTimes Media to put together a brief that challenges agencies to raise the profile of the charity and awareness of bowel cancer – the UK’s second biggest cancer killer.”

In addition to the new ‘Charity Challenge’ are two further team awards, one focusing on a challenge in the UK marketplace, one with an international focus and also new for 2018, the ‘Aspiring  Communications Manager of the Year’ category.

For more information and to enter visit www.pharmatimes.com/CTOY