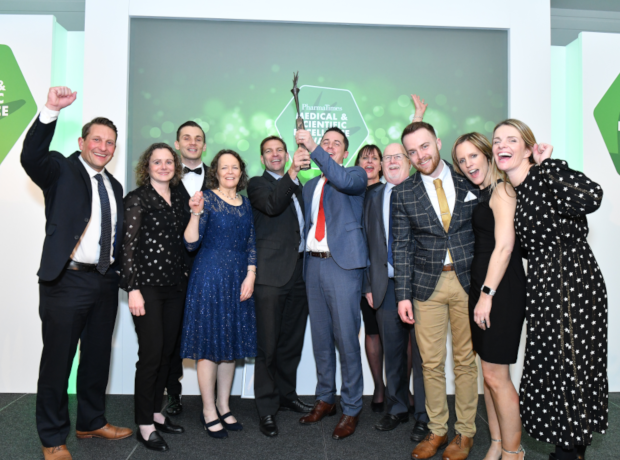 PharmaTimes is thrilled to announced the winners of the 2019 Medical and Scientific Excellence Awards, showcasing the best talent in medical affairs.

The competition, now in its second year, was established to highlight the outstanding achievements of medical and scientific professionals.

After a gruelling finals day, during which entrants were put through challenges designed by industry experts, finalists gathered at the Hilton in Reading for a gala dinner and awards ceremony, led by GP and Good Morning Britain presenter Dr Hilary Jones.

Congratulations to all the finalists and a special thank you to the judges and sponsors of the competition.