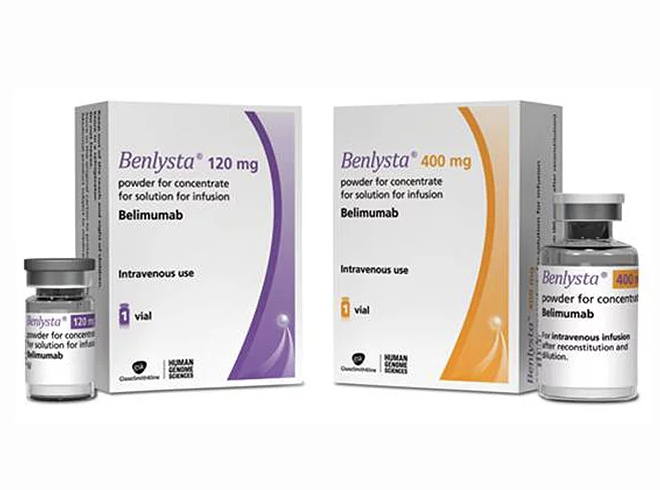 Benlysta (belimumab) has met its primary endpoint in the Phase III BLISS-LN study, which evaluated the drug in treating active lupus nephritis (LN), GlaxoSmithKline has announced.

The positive headline results for the intravenous (IV) formulation of the drug puts it on track for regulatory submission during the first half of 2020, with Dr Hal Barron, GSK’s chief scientific officer saying “Lupus nephritis is one of the most common and serious complications of SLE, occurring in up to 60% of adult patients. The results of the BLISS-LN study show that Benlysta could make a clinically meaningful improvement to the lives of these patients who currently have limited treatment options.”

Currently, the treatment is not recommended for use in severe active lupus nephritis anywhere in the world because it has not been previously evaluated in these patients, but based on the positive Phase III data, GSK plans to progress regulatory submissions in the first half of 2020 to seek an update to the prescribing information.

LN an inflammation of the kidneys caused by systemic lupus erythematosus (SLE) which can lead to end-stage kidney disease. With lupus, the body's immune system targets its own body tissues.