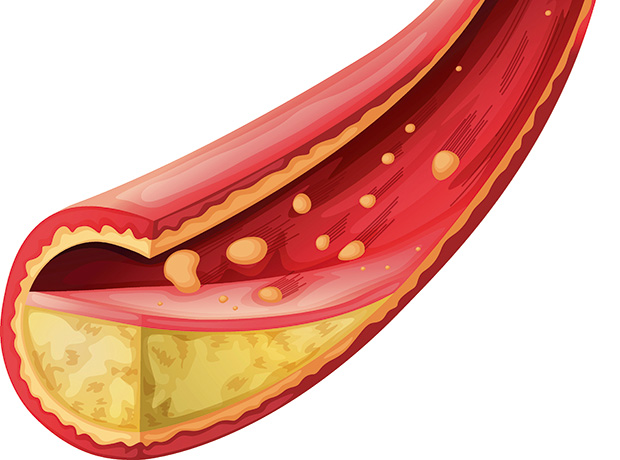 Sanofi/Regeneron's cholesterol buster Praluent reduced the need for apheresis treatment in patients with very high cholesterol by 75 percent versus a placebo, show findings from the Phase III ODYSSEY ESCAPE trial.

This treatment can cost between £17,000 to £31,000 for each patient per year in the UK and, while around 200 people in the country are eligible, only 30-40 patients receive apheresis each year.

In the study, despite being treated with apheresis and entering the trial with very high 'bad' cholesterol levels (mean of 4.7 mmol/L), 63 percent of patients treated with Praluent no longer required the procedure after six weeks of receiving the drug.

At this same time point, the average 'bad' cholesterol level among the alirocumab-treated group was 2.3 mmol/L compared to 4.8 mmol/L in the placebo group, thus falling under the recommended target cholesterol level.

Other key findings, presented at the European Society of Cardiology Congress 2016 and published in the European Heart Journal, were that 93 percent of patients in the Praluent arm experienced at least a 50 percent reduction in their apheresis procedures, and that, throughout the trial, patients treated with the drug experienced significant reductions in their LDL cholesterol compared to placebo, starting at week six (55 percent greater reduction), and lasting until the trial ended, at week 18 (46 percent greater reduction).

The two arms of the trial also exhibited similar safety profiles, the firms noted, further raising hopes for an effective treatment for the condition.

"Apheresis therapy is an invasive, time-consuming and expensive treatment therefore it is promising to see that alirocumab has the potential to reduce the frequency of this burdensome treatment in patients with inherited high cholesterol," said Dr Handrean Soran, Consultant Physician & Endocrinologist at Central Manchester University Hospitals.

Praluent was launched in the UK in October 2015, and was approved by the National Institute for Health and Care Excellence for NHS use to treat certain patients with high cholesterol in June this year.