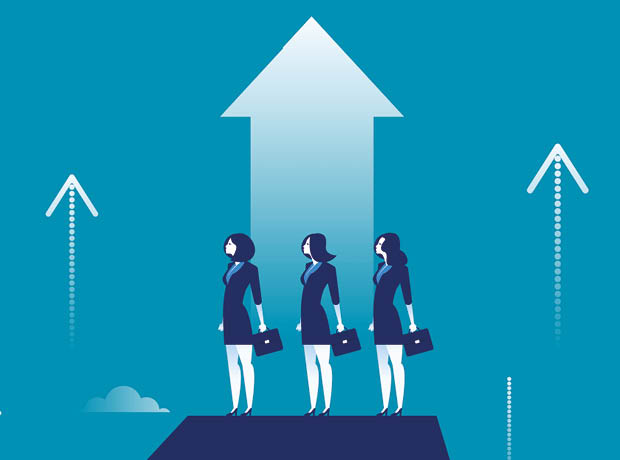 After nine years as chief medical officer, Dame Sally has now been appointed by the Queen as Master of Trinity College, Cambridge.

She commented on her departure: “I want to pay tribute to the outstanding clinicians, scientists and public servants who have supported me in this role – men and women who are working tirelessly to improve the health of the nation.

“It has been an honour to be the first female chief medical officer. I have enjoyed it from the start, and I will continue to do so right up until I finish. I am delighted to be appointed as Master of Trinity College following a distinguished list of predecessors and as the first woman.”

Appointed in 2010, Dame Sally was the first female chief medical officer. She worked in the NHS as a consultant haematologist for 30 years and was the first UK medical practitioner to specialise in sickle cell disease, before joining the Civil Service in 2004.