RBS boss Sir Philip Hampton to be next GSK chairman 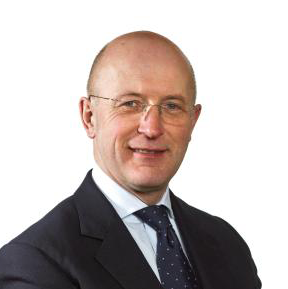 As had been widely rumoured, GlaxoSmithKline has named Royal Bank of Scotland head Sir Philip Hampton to succeed Sir Christopher Gent as its chairman next year.

Sir Philip (pictured) will join the GSK board from January 1 next year and is expected to replace Sir Christopher as non-executive chairman with effect from September 1. That could happen earlier, depending how quickly RBS can find a replacement.

GSK says the appointment “follows an extensive succession planning process undertaken by the board over the last two years”. Sir Deryck Maughan, GSK’s senior independent non-executive director, said the company is “well positioned for the future, with a strong R&D pipeline and the impending transformative asset transaction with Novartis”. He concluded by saying Sir Philip’s appointment “provides a clear plan of succession”.

Observers say that Sir Philip is a good choice for GSK, which has been battered by the China bribery scandal, given that he has been seen as a calming influence at RBS, which is 81% owned by the UK taxpayer and suffered serious blows to its reputation starting with the 2009 banking crisis.