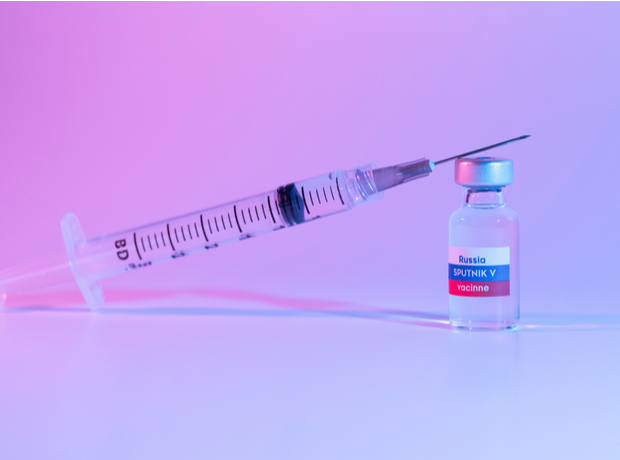 The new efficacy rate is based on the analysis of data from 3.8 million Russians vaccinated with both components of Sputnik V from between 5 December 2020 and 31 March 2021.

In a statement, the RDIF said the Ministry of Health of Russia maintains a register of those who have been vaccinated, as well as citizens who have been infected with COVID-19.

According to the data, the infection rate starting from the 35th day from the date of the first injection was 0.027%.

The incidence among the unvaccinated adult population was found to be 1.1% for a comparable period starting from the 35th day after the launch of the mass-scale vaccination in Russia.

The data and calculations used to determine the vaccine’s efficacy will be published in a peer-reviewed medical journey in May, said the RDIF.

In December, the RDIF said that a data analysis at the final control point of clinical trials for Sputnik V demonstrated a 91.4% efficacy rate.

Evaluation of efficacy was carried out among volunteers (22,714) 21 days after receiving the first dose of the vaccine or placebo upon reaching the third and final statistically significant representative control point of the trial.

The analysis was carried out on the basis of 78 confirmed cases identified in the placebo group (62 cases) and in the vaccine group (16 cases).