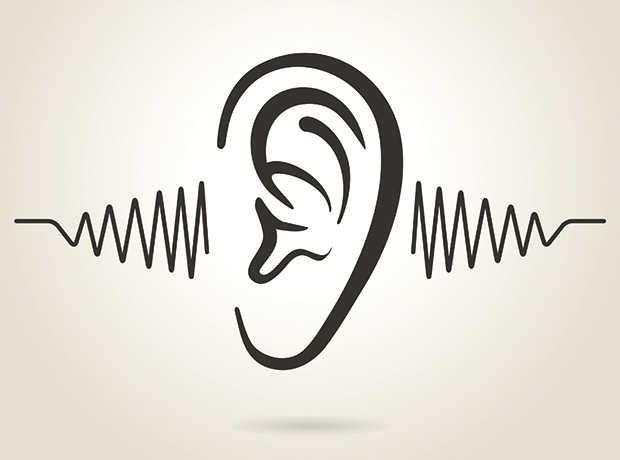 A record number of people are recovering from mental ill health after accessing talking therapies on the NHS, new figures show.

The annual report on NHS England’s Improving Access to Talking Therapies (IAPT) programme shows that half of those completing a course of treatment recovered from their condition.

According to the data, published by NHS Digital, 1.4 million people were referred for IAPT during 2016/17, 49.3 percent of whom made a recovery, marking a 7 percent rise on the figure for 2012/13, when records for this service began.

The report also shows that waiting times for IAPT improved, with 98.2 percent of people getting care within 18 weeks and nearly nine in ten starting treatment within six weeks.

“Putting mental health on a level footing with physical care remains a priority for NHS England, and from April this year every part of the country will be required to increase the share of their budgets going towards mental health care,” she added.

“No one would claim that the transformation we all want to see will happen overnight, but with a rising number of people getting successful treatment for common conditions like depression and anxiety, it’s clear that we are making important progress.”