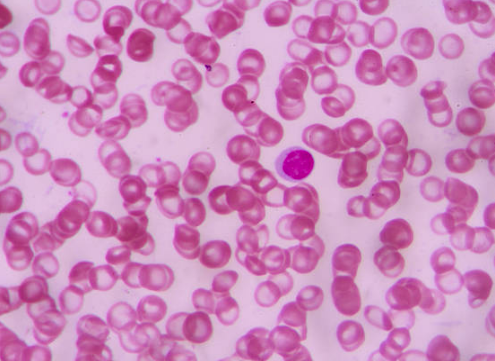 The product in question, Xromi (hydroxycarbamide), was granted a license by the European Medicines Agency (EMA) in July 2019, and represents a significant evolution of solid dosage forms of the drug that have been used in the treatment of sickle cell disease since the 1990s.

The new liquid formation makes administering the drug to children as young as two-years-old significantly easier, and will enable doctors to personalise doses for young children.

The formation, which was announced at the Annual Sickle Cell and Thalassaemia conference in London, has been in development for four years, with investments in the region of £5.2m in product development and trials.

The company has confirmed that new formation will be available on prescription only in the UK, EU and the Middle East through sickle cell disease healthcare specialists, but promises that worldwide availability is planned.

“Hydroxycarbamide is a safe treatment modality and can boost foetal haemoglobin to levels that prevent red blood cells sickling and significantly reduce vaso-occlusive complications,” explained Dr Hussain Mulla, head of clinical development at Nova Laboratories. “The current pill form of hydroxycarbamide has been used in the treatment of sickle cell disease for more than 30 years.

“However, many children are not administered hydroxycarbamide until they develop serious acute or chronic clinical complications.

“The British Society for Haematology national treatment guidelines state that hydroxycarbamide should be started early in children, as a preventative medicine, since it can prevent long term complications of the disease, and this was the driving force behind our decision to develop a formula suitable for young children.

Around 15,000 people in the UK suffer from sickle cell disease, 20% of whom are children under 16 years.