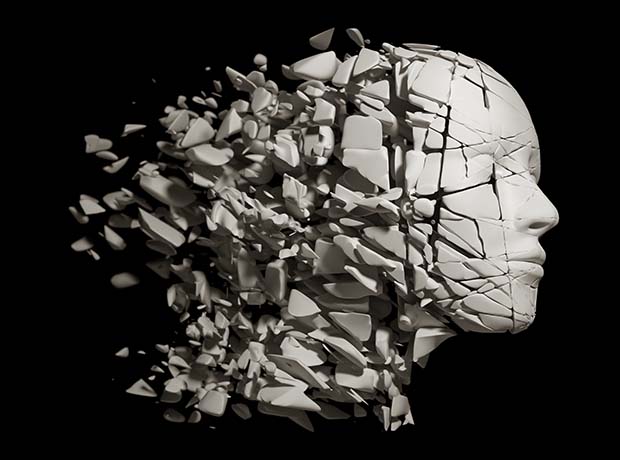 Lundbeck has announced that Rexulti (brexpiprazole) failed to achieve the primary endpoint of two Phase III studies of patients with manic episodes associated with bipolar I disorder.

The Danish drugmaker, along with Otsuka who discovered the drug, announced that in both trials the therapy failed to achieve separation from placebo regarding improvements of psychiatric signs and symptoms.

The efficacy of Rexulti for the acute treatment of manic episodes, with or without mixed features, in subjects with bipolar I disorder was investigated in two three-week, double-blind, placebo-controlled trials in 650 bipolar I patients.

The main goal of each trial was to show that the drug induced a statistically significant improvement on a common rating scale used to assess mania symptoms based on a patient’s subjective reports and clinician observations.

The primary efficacy measure to assess the psychiatric signs and symptoms was determined using the Young Mania Rating Scale (YMRS). The YMRS score is a widely-used clinician rating scale to assess mania symptoms based on a patient’s subjective reports of their condition and clinical observations made during interviews.

The studies did not meet the primary endpoint of statistical separation from placebo as measured by the YMRS at week three.

The treatment was already cleared by the US Food and Drug Administration (FDA) in 2015 for the adjunctive treatment of major depressive disorder in adults, as well as the treatment of adults with schizophrenia, while the agency later approved a labelling update to include the maintenance treatments of schizophrenia.

The companies will conduct a thorough analysis of the study results to determine next steps.