Sanofi moves to replace Medivation board 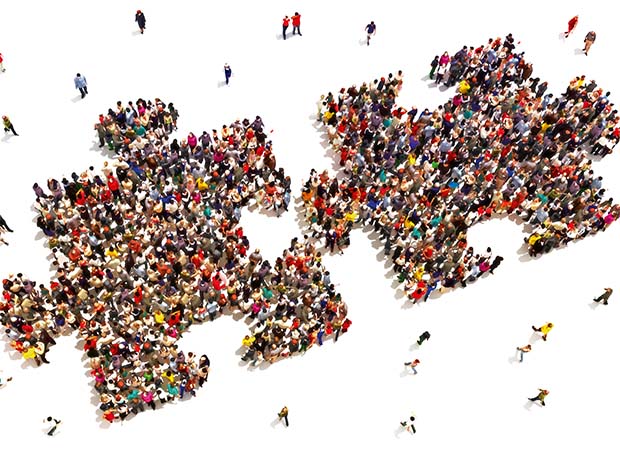 Sanofi is gearing up to challenge Medivation's Board of Directors on the grounds that it has thus far rebuffed any attempts to discuss its proposed takeover of the firm.

The French Drugmaker says it has started the process to replace the current Board with "eight independent and highly-qualified" candidates "willing to fully and fairly evaluate" all of the firm's strategic options, including Sanofi's offer, "in accordance with their fiduciary duties to Medivation and its shareholders".

Medivation rejected Sanofi's $9.3-billion bid in April and has since refused to enter discussions on the offer. Reuters has cited unnamed sources claiming that the firm will only let Sanofi in through the door if it lifts its offer from $52.50 per share, but Sanofi reportedly said it will only consider a higher bid through negotiation.

According to Paris, France-based group, combining with Medivation "represents a compelling strategic and financial opportunity to drive significant value for the respective companies' shareholders, employees, patients and caregivers".

However, "despite multiple attempts, both prior to and following the public disclosure of Sanofi's proposal, Medivation has thus far refused to engage with us regarding the merits of a value creating transaction," noted Olivier Brandicourt, Sanofi's chief executive.

"Unfortunately, this has left us with no choice but to commence a process to elect directors who are more open to supporting the best interests of Medivation shareholders regarding a potential transaction," he said, explaining the action.

If its consent solicitation statement is approved by US regulators, Sanofi can release the statement to shareholders, from which point they can deliver written consents to its proposals.