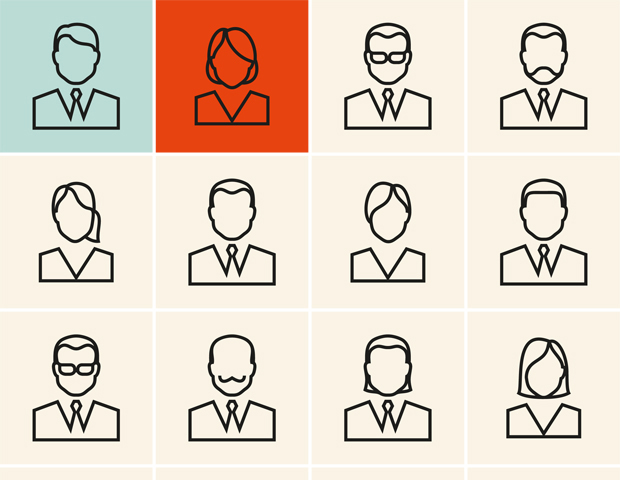 US regulators have awarded 'Breakthrough Therapy' badges to two investigational products being developed by Shire: a novel formulation of budesonide for eosinophilic esophagitis and maralixibat for progressive familial intrahepatic cholestasis type 2.

Eosinophilic esophagitis (EoE) is a serious, chronic and rare disease arising from an elevated number of eosinophils that infiltrate the walls of the oesophagus, causing inflammation and potentially difficulty swallowing. The condition affects around 15-55 per 100,000 persons, with high-end estimates reported by studies in Western regions.

Shire has developed a novel, topically active, oral viscous formulation of budesonide specifically for EoE, and says clinical trials show that it is more effective than nebulised or swallowed form of the drug for improving esophageal eosinophil counts and endoscopic findings in newly-diagnosed adults.

The 'Breakthrough' designation was granted on the back of data from a Phase II trial in adolescents and adults (ages 11-40) with EoE, which met its key endpoints and showed that, compared with placebo, 12 weeks of budesonide oral suspension treatment significantly reduced both dysphagia symptoms and achieved higher proportion of subjects with histologic response.

Progressive familial intrahepatic cholestasis (PFIC) comprises a group of autosomal-recessive liver disorders of childhood that disrupt bile formation and present with cholestasis, causing symptoms such as severe itching and jaundice. The condition are thought to affect around 1 in 50,000 to 1 in 100,000 births, and PFIC2 is the most common type, accounting for around half of cases.

Maralixibat (LUM001) is being evaluated in several rare cholestatic liver diseases for both paediatric and adult populations. According to Shire, preclinical models suggest that the drug is a "potent, selective inhibitor of the apical sodium-dependent bile acid transporter (ASBT)," which are designed to block bile acid reabsorption in the ileum and increase faecal bile acid excretion.

Interim findings of Shire's Phase II single-arm, open-label study of LUM001-501 (INDIGO) in paediatric patients with PFIC demonstrated no statistically significant reduction in mean serum bile levels from baseline across the study population as a whole, but a subpopulation of patients showed decreases as well as marked reductions in pruritus and normalisation of liver parameters in those patients with liver enzymes that were elevated at baseline.