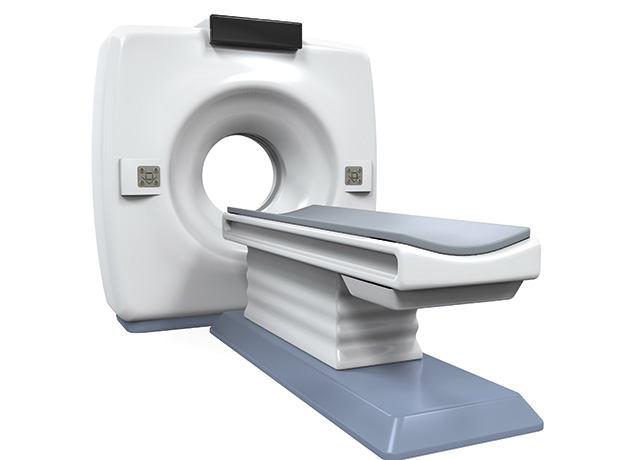 A new report from The Royal College of Radiologists is warning that a severe shortage of radiologists in the UK is risking timely diagnosis of cancer.

The ongoing shortage of imaging doctors is making late hospital diagnoses and delayed scan results “a very real likelihood for patients,” it says.

According to the College’s workforce report, in 2016 the NHS paid out an estimated £88 million for out-of-hours reporting of X-rays and scans, the same amount could have paid for at least 1,028 full-time consultants, while nearly two-thirds of vacant radiologist posts sat empty for 12 months or more.

The report also found that almost one-in-ten UK radiologist posts (8.5 percent) were vacant during 2016, nearly two-thirds of which (61 percent) were unfilled for a year or more, and that only 3 percent of NHS imaging departments were able to report all their patient scans within normal working hours.

Across the UK 8.5 percent of radiologist posts are unfilled, while in Wales and Northern Ireland 13.1 percent and 20 percent of posts, respectively, are vacant. Around a fifth of the radiologist workforce is going to retire across the UK, England and Scotland within the next five years, whereas in Wales that number jumps to 30 percent, the College noted.

“The Government seems intent on sticking its proverbial head in the sand, constantly failing to invest in the much-needed trainee radiologists who will become the consultants of tomorrow,” said Nicola Strickland, president of RCR, commenting on the situation.

“Instead, it is content to waste millions of pounds of NHS funds paying for scans and X-rays to be reported out-of-hours, as well as paying for expensive locum consultants just to keep hospital imaging departments afloat.

“The only lasting way to sort out this problem is to invest now in training many more radiologists, which will more than pay for itself in the near future,” she stressed.