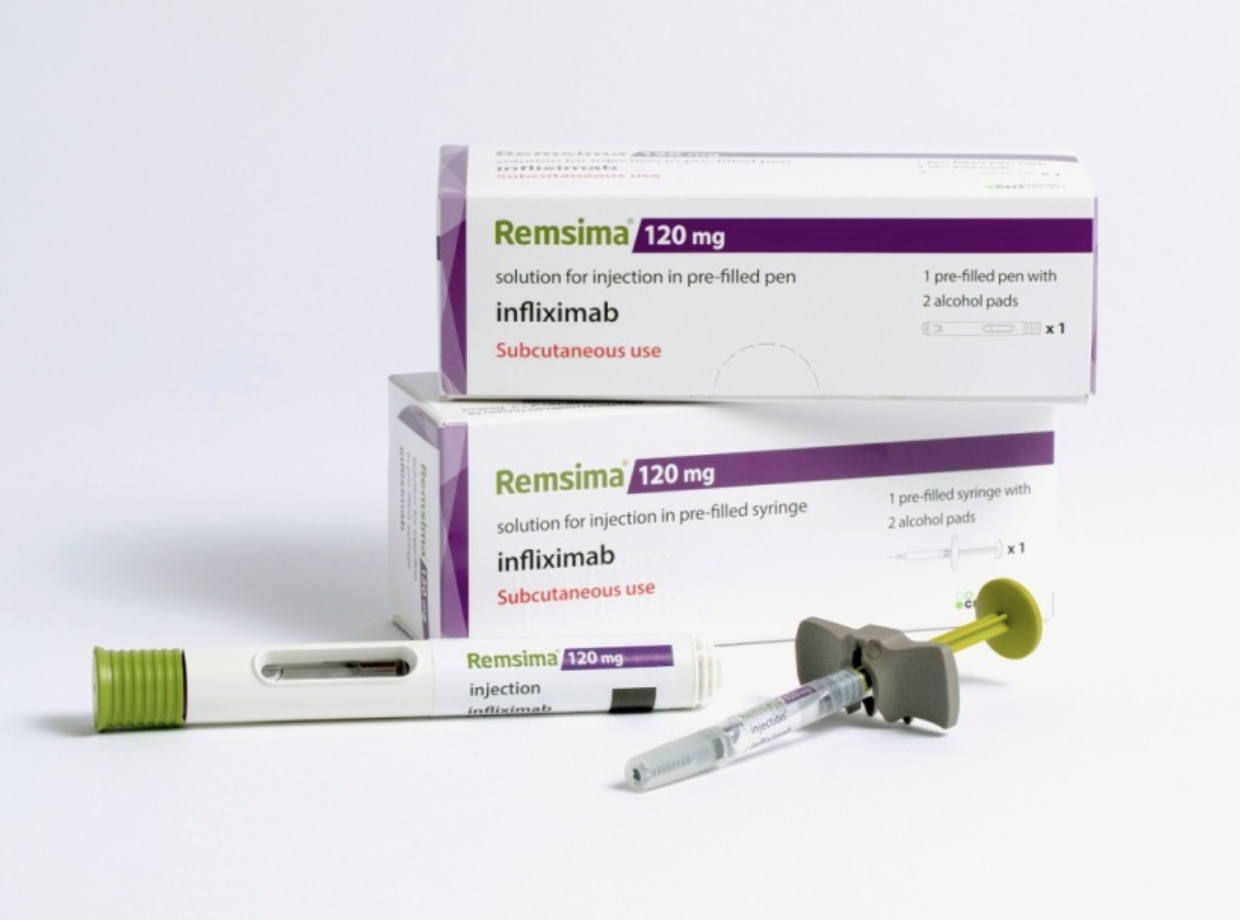 Celltrion has announced the launch of its subcutaneous Remsima (infliximab) formulation, offering a new treatment option for UK physicians and their patients.

The new option is the first and only subcutaneous formulation of the Remicade biosimilar, and is indicated for the treatment of patients with rheumatoid arthritis (RA).

Celltrion has also submitted a further variation to the marketing authorisation of the subcutaneous drug to include the inflammatory bowel disease indication, with a decision expected in mid-2020.

A spokesperson for the company told PharmaTimes: “The drug offers patients with RA an alternative option to IV administration through self-injection at home in less than two minutes, reducing hospital attendance and providing patients in the UK with more flexibility and control over how they receive their treatment.

"We anticipate that more personalised and tailored treatments will enter the market in 2020. Competition will be strong in certain disease areas and, as a result, we expect to see significant reductions in market share for the reference products.”

In the UK, more than 400,000 people have RA. It typically affects more women than men and the most common age for people to develop RA is between 40 and 60 years old.

Celltrion calls for wider use of biologics in RA