Takeda ups its offer for Shire 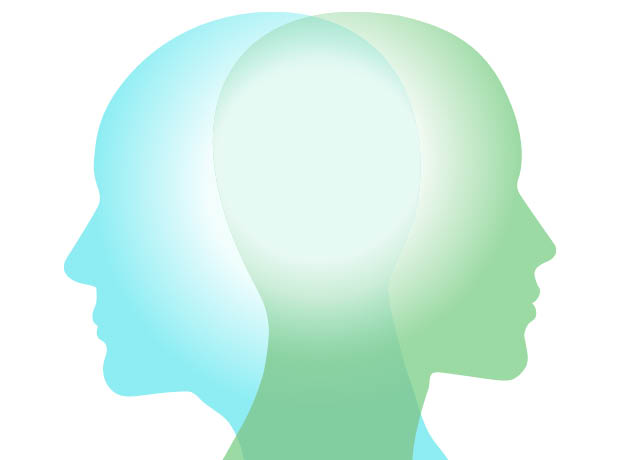 Takeda has put forward a new proposed bid for Shire, increasing the cash portion of the deal.

The fourth proposal comprises £26 per share in new Takeda shares, to be listed in Japan and in the US through an ADR listing, and £21 per share in cash, representing a potential value of £47 per share and approximately £44 billion for the total issued and to be issued share capital of the company.

Based on Takeda's current market capitalisation, Shire shareholders would own approximately 49 percent of the new group.

The new proposal represents a premium of around 58 percent to Shire's closing share price on March 23, before rumours of the deal affected the numbers.

It replaces an earlier possible offer of £28.75 per share in new Takeda shares and £17.75 per share in cash, representing a potential value of £46.50 per share and around £44 billion for the total.

Takeda believes the new proposal represents “a highly compelling opportunity for Shire shareholders, which reflects a further increase in value and a material increase in the cash component of the consideration mix”.

Shire shareholders “would hold a very meaningful stake in a leading global biopharmaceutical company and benefit from the material synergies expected to be derived from the acquisition,” it noted.

Shire’s board said it is now considering its position on the latest proposal, and will issue a further announcement “in due course”.