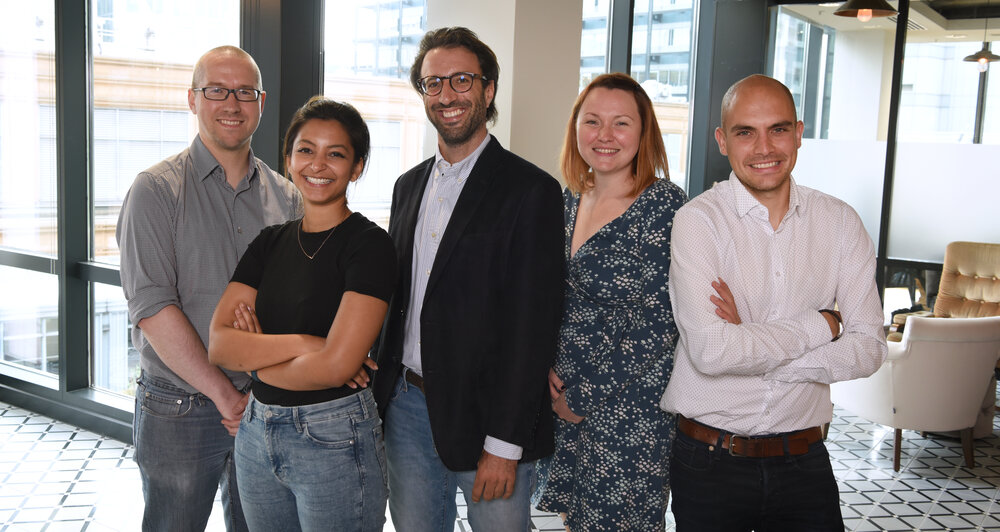 Sanome, an early-stage biotech company based in London and Cambridge, has received support from health and biotech investors from the UK and Europe in its first round of funding. The company uses biomarkers to create a health passport for individuals, allowing them to best manage their health.

At-home testing and diagnostics are the startup’s chief business, with an aim of improving patient outcomes and reducing healthcare costs. The company claims that a single diagnostic test can make the process ten times more effective and faster. Sanome will use a combination of different scientifically validated biomarker types to enable early detection of diseases through blood, saliva, epigenetics, microbiome, and sound.

Headquartered in Cambridge, with further offices in London and Amsterdam, Sanome currently has a team of five working on the project, including CEO, Benedikt von Thungen, and Dr Marc van der Schee, Chief Medical Officer, who have worked across software, healthcare, AI/ML, and with biomarkers.

CEO and co-founder von Thungen, said: “Healthcare touches each and every one of us and the recent pandemic has highlighted that at a global level. It showed the need to bring healthcare closer to people’s homes and that we need to leverage many of the recent innovations in digital health and consumer biotech to capture as many data points about human health as possible.”

Investors in the first round of funding include o2h Ventures, Heal Capital, Crista Galli Ventures, Meltwind Advisory, and Selvedge Venture.

Managing Partner of Crista Galli Ventures, Dr Fiona Pathiraja, added: “Sanome is at the cutting edge of personalised healthcare. By providing a comprehensive biomarker platform across multiple domains, Sanome is building a massive innovation engine. With experienced healthtech, software and biomarker founders at the helm, Sanome is one to watch.”