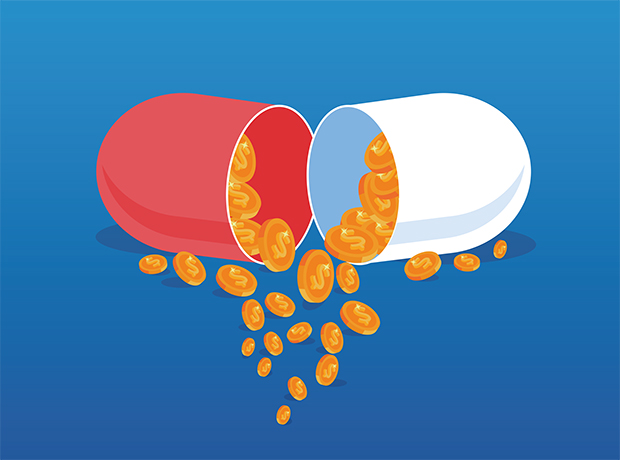 The government has promised a cut to the cost of Hormone Replacement Therapy (HRT) prescriptions for women approaching or experiencing symptoms of the menopause.

A new government Menopause Taskforce has also been announced, and this will be co-chaired by the Minister for Women’s Health, Maria Caulfield and Labour MP Carolyn Harris, the latter of whom was pushing for a law to make the treatment free of charge in England.

HRT treats menopause symptoms by replacing hormones that are at a lower level for those experiencing it. It works by replacing the hormone, oestrogen, which a woman’s body stops producing when they go through menopause.

Currently, a prescription for HRT costs £9.35 – or £18.70 if a woman needs two types of hormones. This is often only provided on a short-term basis, meaning that the cost has to be paid regularly, once a month or every three months.

According to the BBC – under the new government proposal, HRT prescriptions will be made available on an annual basis, meaning that someone only needs to pay the prescription charge once a year. This could reduce the cost by between £90 and £200.

On this development, Carolyn Harris MP commented: “Today is a result for women across the country. The bill was never about wins for either side of the political divide – it was about wins the 51% of the population who will directly experience the menopause.

“The cost of HRT NHS prescriptions will be slashed – with the government committing to working towards getting this down to a single prescription charge per year – and the new task force will look at all the other areas of support which are currently falling short and failing women.”

The Civil Service is also currently developing its first workplace menopause policy to further support women going through the menopause.